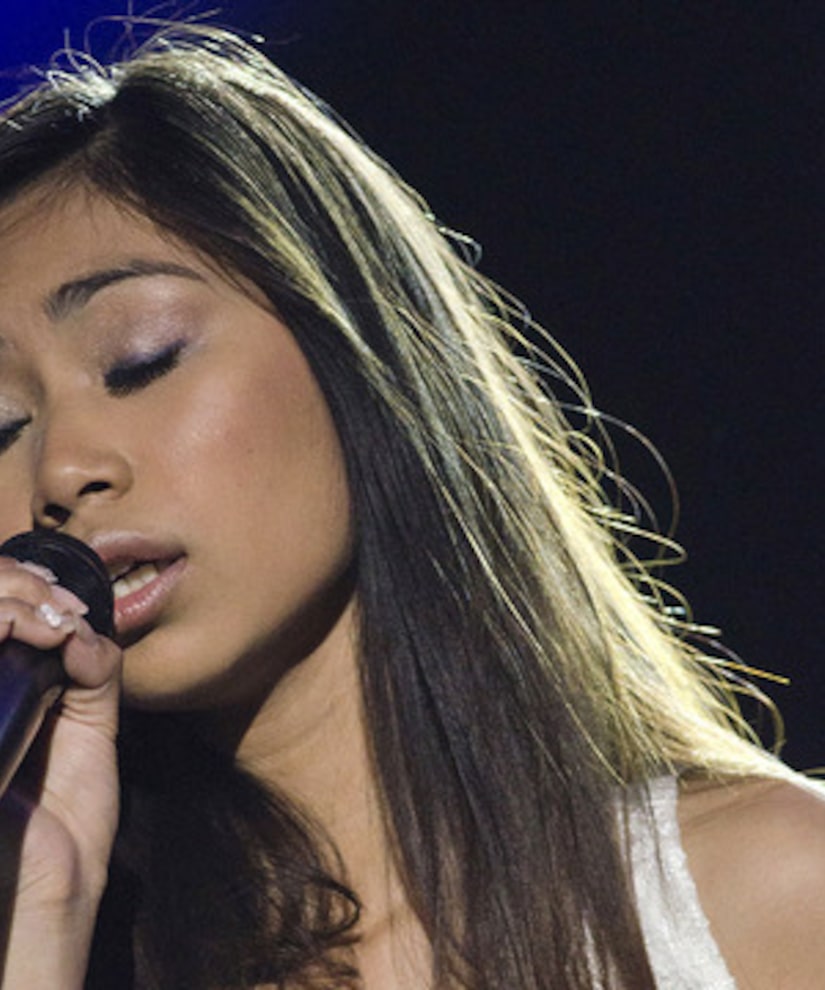 As this year's “American Idol” second place finisher, Jessica Sanchez may not be guaranteed a deal to record a full album and could earn only $30,000, reports AP.

In the past “Idol” seasons, runner-ups were given the opportunity to record an album, which came with a royalties advance of at least $175,000.

This year, the “Idol” contestants signed a different contract. 19 Recordings Inc., which is given the option to handle the recordings of “Idol” alumni, replaced the guaranteed album deal with a “Development Period.” Sanchez could be asked to record as few as four songs, for which she would be paid a $30,000 advance, or an EP of between four to 10 songs, for which she would receive a $60,000 advance. If 19 Recordings agree to produce an entire album by Sanchez, however, she would receive the same $175,000 advance as previous runners-up.

Even though the runner-up contract has been changed, the “Idol” champ receives the same deal as in previous years. According to AP, Phillip Phillips will still receive a $300,000 advance to complete his first album. He could also earn as much as $800,000 for six albums, should 19 Recordings agree to produce them.

Don't feel too bad for Sanchez. She will be able to make money in other ways as “Idol's” No. 2 with guest appearances and a cut of merchandise profits.