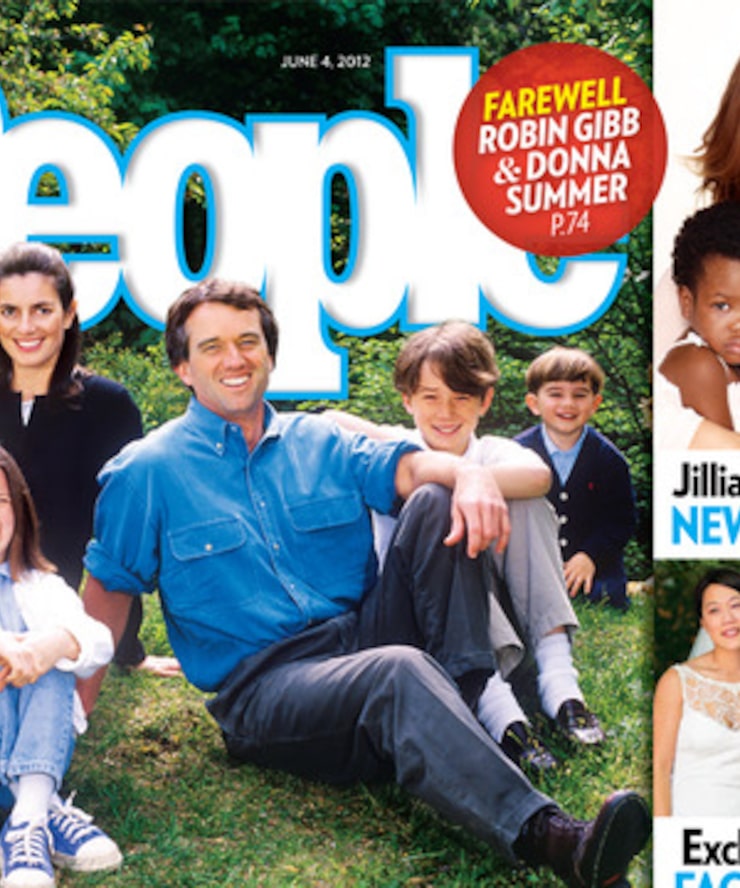 Sources close to Robert F. Kennedy Jr.'s late wife, Mary Kennedy, spoke out in People magazine about the reasons for her recent suicide at the family home in Bedford, NY.

A friend told the magazine that "Mary did not have a history of depression. She became a troubled person after the divorce." The source added that her split from RFK Jr. in 2010 "sent her down the hole."

The couple's ongoing custody battle over their four children, Conor, 17, Kyra, 16, Fin, 14 and Aidan, 10, was also extremely difficult for Mary.

"There was great pressure on her to conceivably agree to a situation where she wouldn't be able to see them for some period of time," says the close friend. "She couldn't take it."

A different source, who knew both Mary and RFK Jr., spoke of her death, saying, "Alcohol, depression and hanging may be the mechanics of it, but her heart slowed beating and began to numb. In the end, I think she died of a broken heart."

On May 18, two days after his estranged wife hung herself in a barn, RFK Jr. told mourners at the funeral that Mary suffered from "demons" and that "no one bore what she bore." The radio host and environmental activist added, "She was in agony for five years."