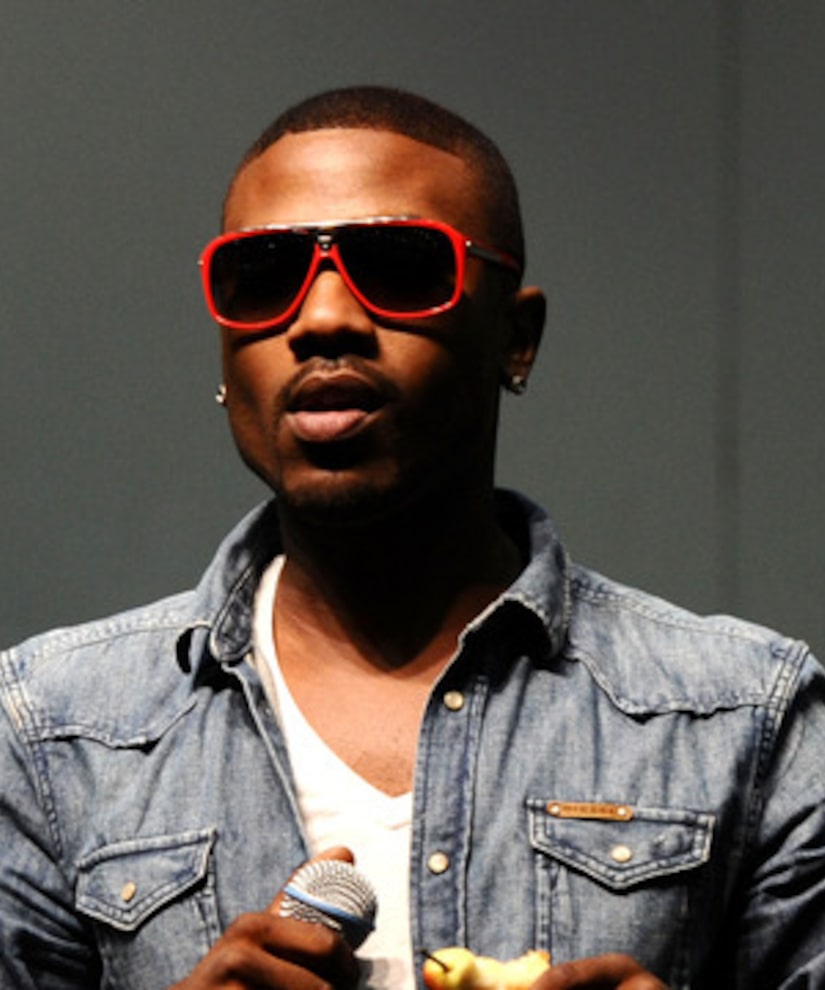 Singer Ray J was rushed to the hospital the morning after his showdown with Whitney Houston's sister-in-law/manager Pat Houston at the Billboard Music Awards, reports TMZ.

What went wrong? It appears to be a case of extreme exhaustion and jet lag after a whirlwind, 32-hour business trip to China followed by a 4-hour jaunt to Sin City for the awards.

The incident follows a kerfuffle with Pat Houston at the awards show, where she asked her security to remove him from his seat, prior to a tribute to her late sister-in-law, Whitney. Ray J, whom Pat believed was a bad influence on Whitney, refused to move.

Ray J was in China for a concert and various meetings regarding a new business venture.