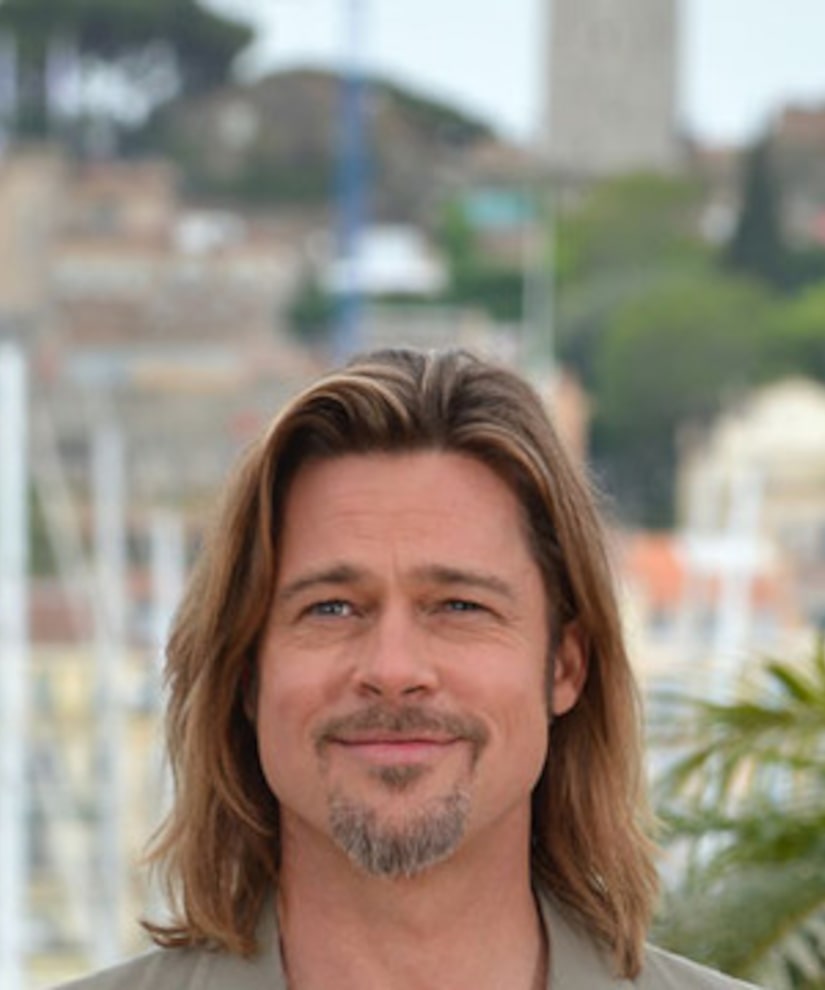 Actor Brad Pitt was put on the spot Tuesday at the Cannes Film Festival, when reporters asked about wedding plans with fiancée Angelina Jolie during a press conference for his latest film, "Killing Them Softly."

When asked about their future wedding, the Hollywood star said, "We actually really truly have no date… it is just something that made sense to us."

As for speculation that the nuptials would take place in August, Pitt said that was "absolute rumor."

He added, "I am still hoping that we have figured out our marriage equality in the States before then."

Pitt is at the festival promoting the movie adaptation of the 1974 novel "Cogan's Trade" by George V. Higgins. The film, directed by Andrew Dominik, includes heavy doses of President Barack Obama against a backdrop of the economic crisis.

The 48-year-old actor said the movie was conceived "at the apex of the mortgage loan debacle," which he called "criminal."

Scroll through the photos of Brad and Angelina at the 2011 Cannes Film Festival! 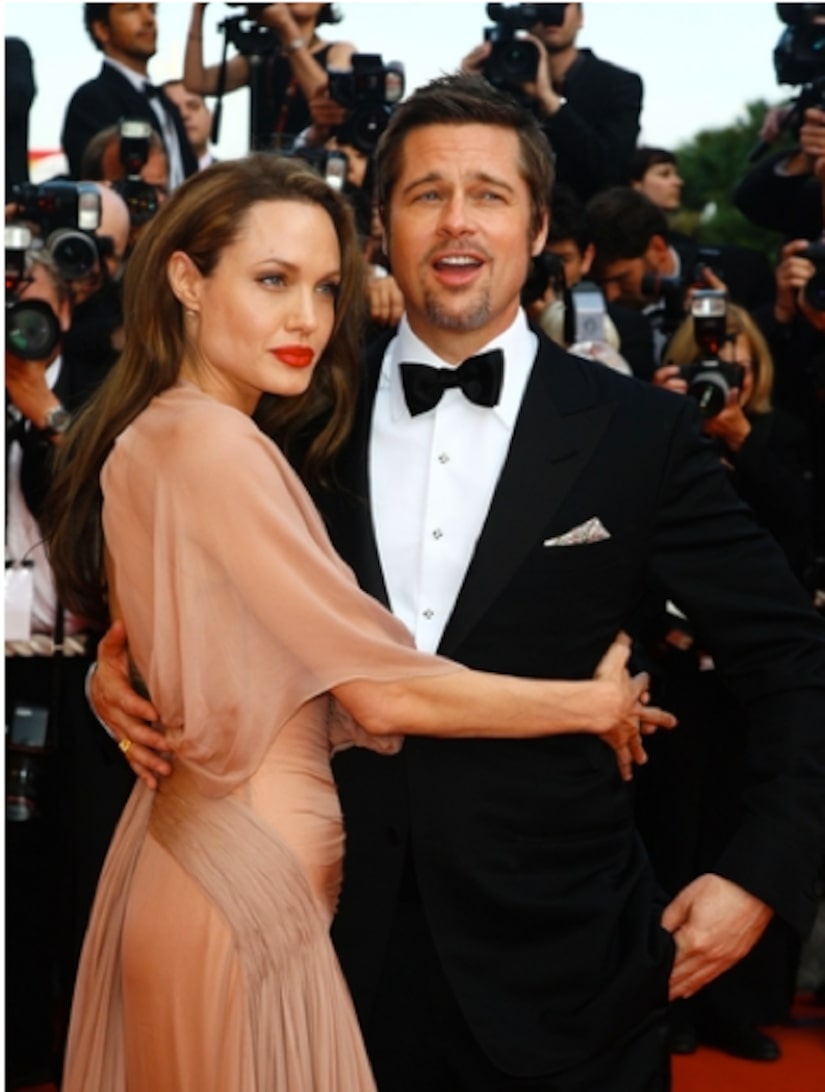