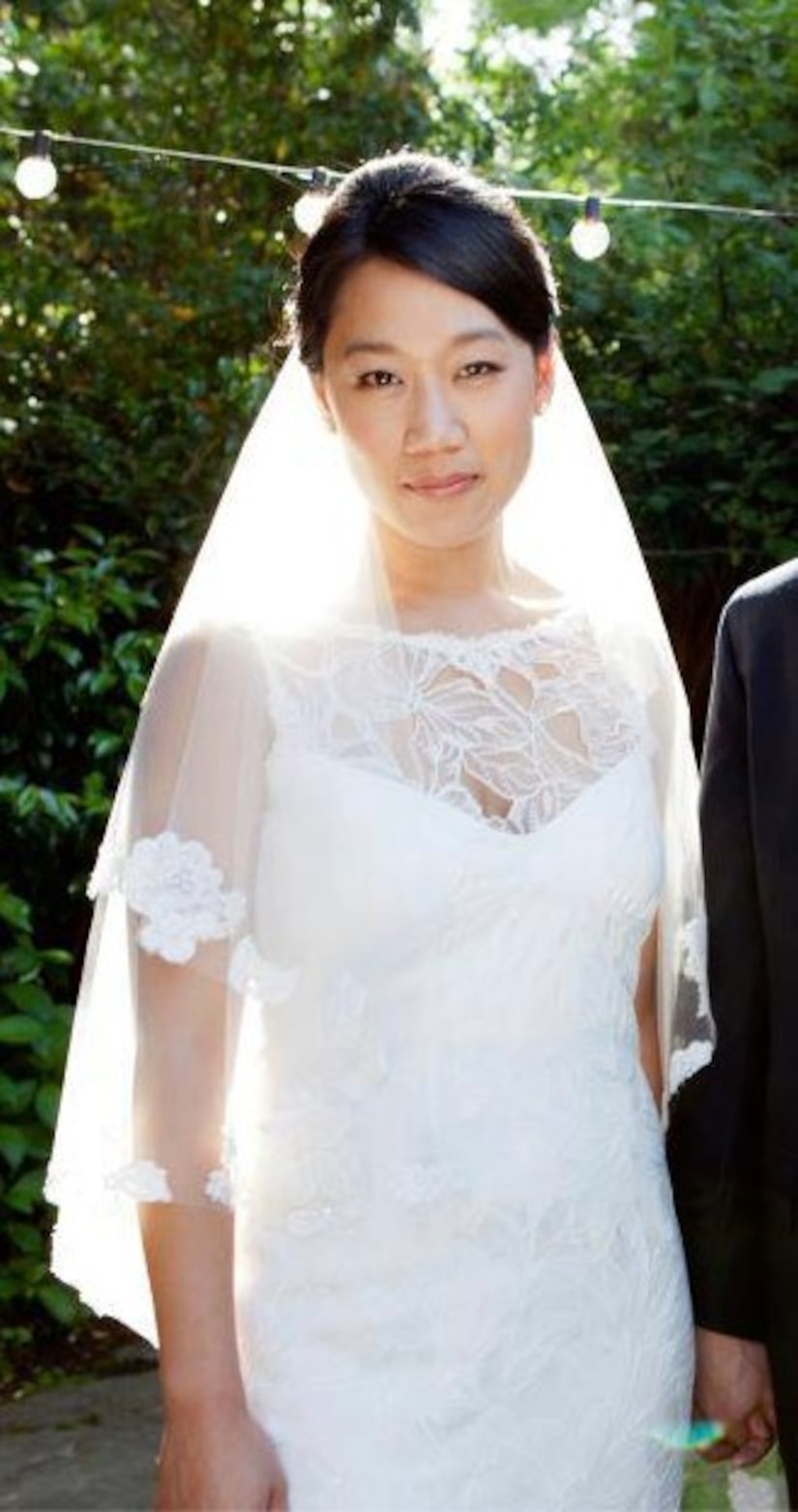 Chan, who knew Zuckerberg well before the creation of his billion-dollar site, is accomplished in her own right. She recently graduated from the University of California San Francisco's medical school, where she has been studying to be a pediatrician.

Some fun facts about the new Mrs. Zuckerberg include that she enjoys shopping at target, eating sun dried tomatoes, and watching The Food Network.

She graduated from Quincy High School in Massachusetts in 2003 as class valedictorian and a member of the National Honors Society. Chan went on to study Biology at Harvard, where she and Zuckerberg crossed paths 9 years ago when Chan was a freshman and Zuckerberg a sophomore.

In an interview with The New Yorker, Chan said the two met while waiting in line for the bathroom at a party hosted by Mr Zuckerberg's fraternity, Alpha Epsilon Pi.

"He was this nerdy guy who was just a little bit out there," she told the magazine.

According to Business Insider, Chan tries to stay out of the spotlight, and has set ground rules for the relationship. Stipulations include that the two get one date night each week and at least 100 minutes of alone time -- away from Facebook's offices.

If you “like” Chan's designer Claire Pettibone's “Sky Between the Branches” gown -- buy it here!