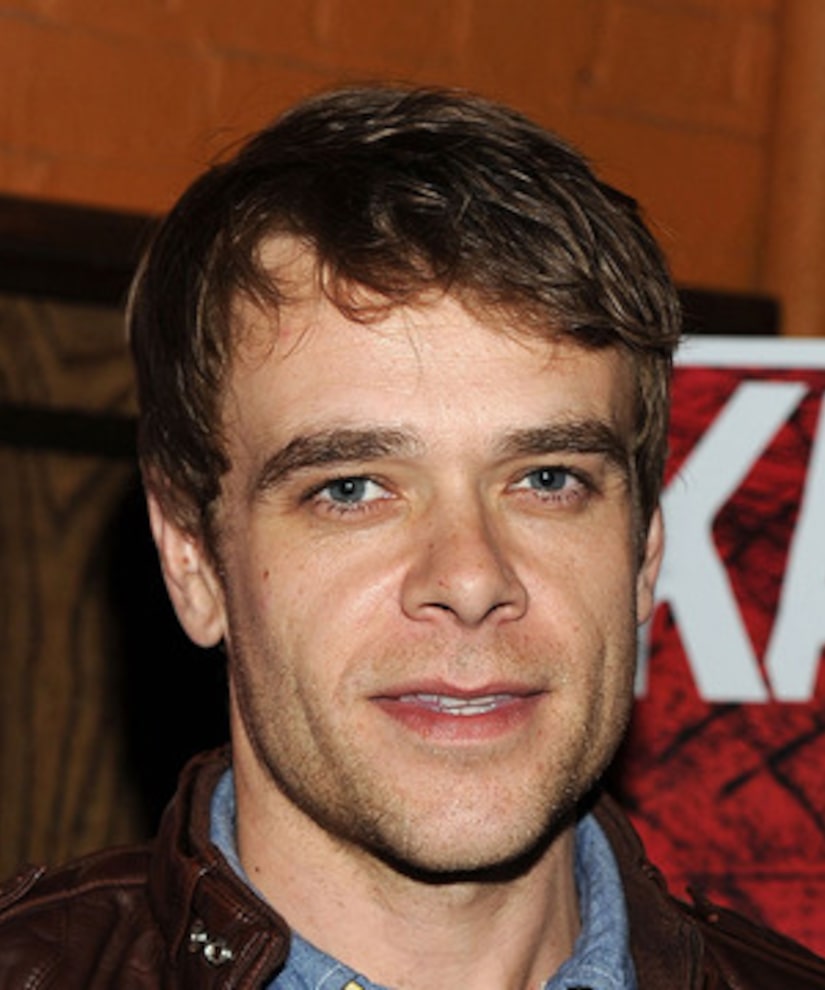 “Terminator 3” actor Nick Stahl, who was reported missing by his estranged wife earlier this week, has made contact with friends via email.

TMZ has learned he sent a note to his pals on Friday, apologizing for scaring them and letting them know he is seeking treatment and would be out of contact for the next 30 days.

Stahl's wife, Roseannn, reportedly was not on the email.

Roseann filed court papers in February, after she believed his alleged drug abuse had escalated, causing her to ask a judge for limited visitation rights to their 2-year-old daughter.