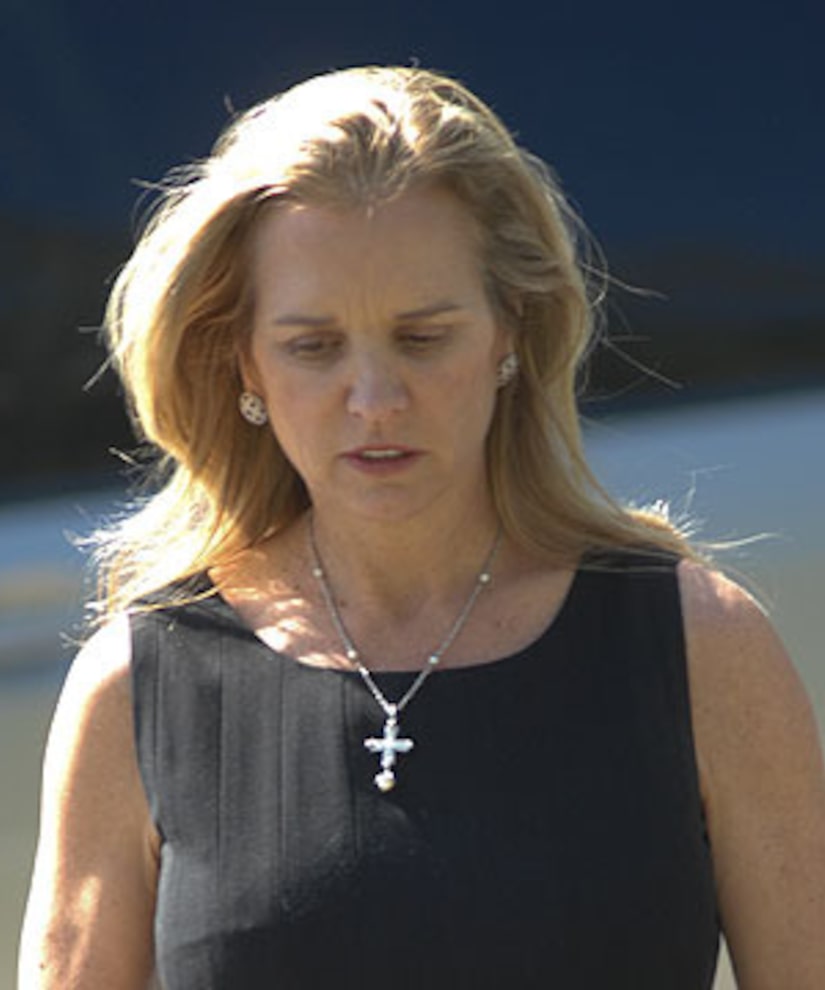 At the funeral, Kerry Kennedy, Mary Richardson Kennedy's sister-in-law, tearfully described Mary as an “angel” who had been taken to Heaven by her own “forces of evil," reports Daily Mail. Kerry went on to say the mother-of-four “loved her children more than anything else” but had been unable to stop her inner demons from claiming her. 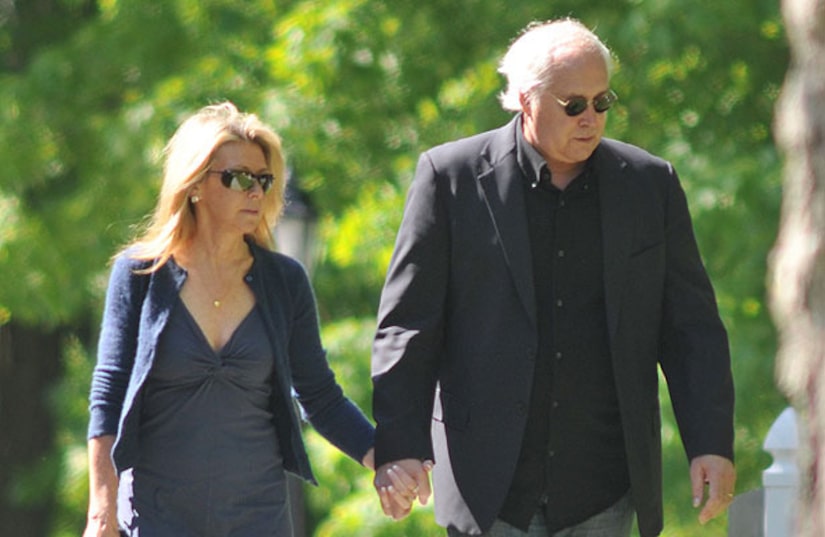 Three of Mary Kennedy's four children, who are aged between 11 and 19, also gave readings from scriptures.

Mary, who had battled depression for years, was found Wednesday hanging in her barn in Bedford, New York. She was 52.