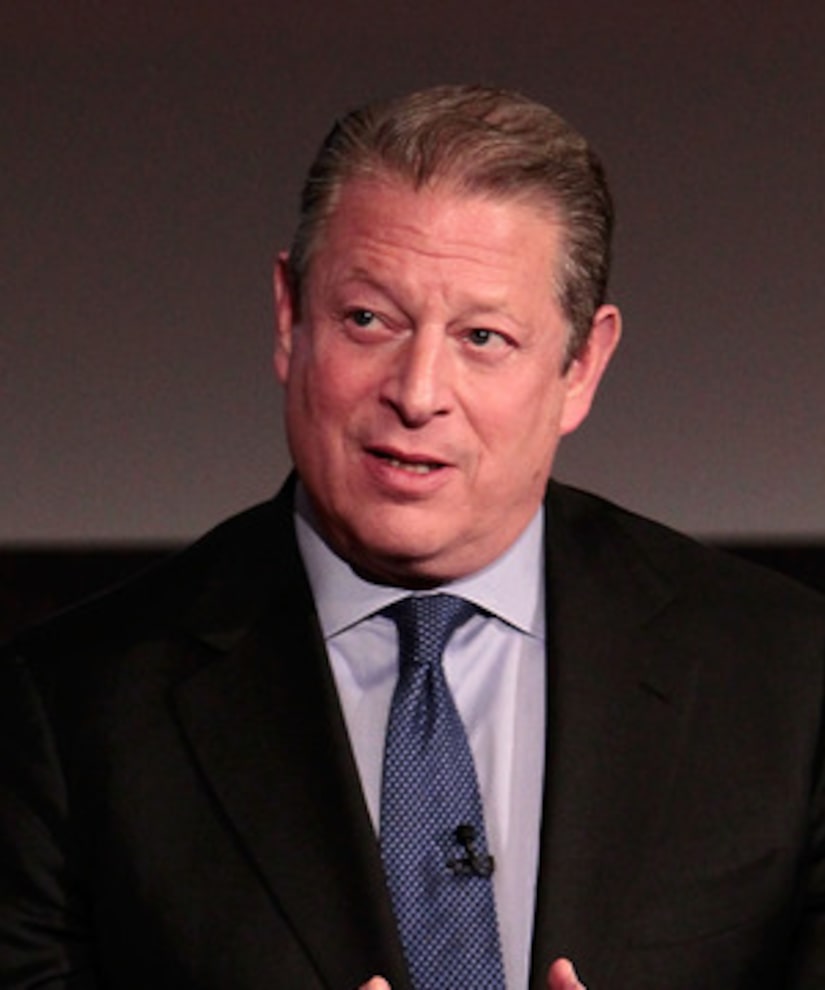 Former Vice President Al Gore re-entered the dating pool after his divorce from Tipper nearly two years ago, and now he has a serious girlfriend, reports the Washington Post.

Her name is Elizabeth Keadle, a Democratic donor in her 50s from Southern California who has a background in science and a devotion to environmental causes.

Keadle accompanied Gore, 64, on a trip to Antarctica in January to raise awareness of climate change. How romantic!

Although it is unclear when the two began dating, sources close to Gore say she was not a factor in his split from Tipper.

Keadle and her ex-husband, biotech entrepreneur Lyle Turner, were both generous donors to Democrats -- and coincidentally were among several early investors who helped Gore purchase his cable channel, Current TV.

Gore's office declined to comment on the relationship, as did Keadle.