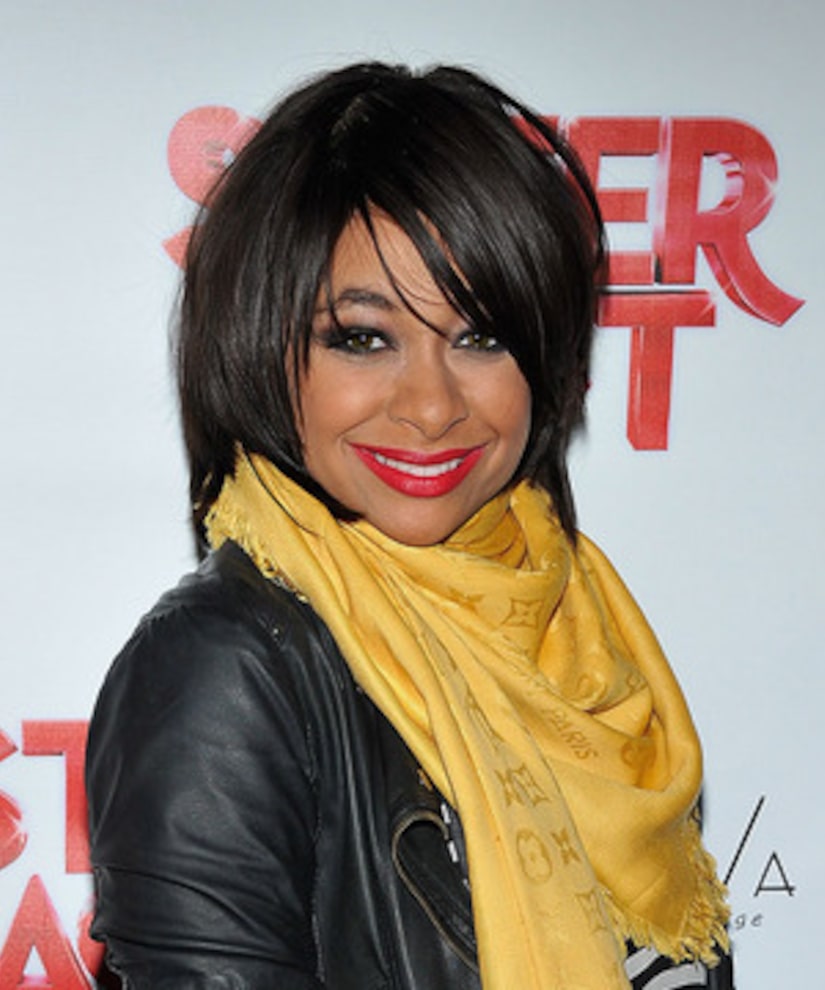 Actress Raven-Symoné has never commented on her personal life -- and she isn't about to start now.

National Enquirer reported that Raven-Symoné is currently living in NYC with girlfriend AzMarie Livingston, a contestant on “America's Next Top Model.”

The former Disney Channel star responded Friday via her Twitter account. She wrote, "I'm living my PERSONAL life the way I'm happiest. I'm not one, in my 25 year career to disclose who I'm dating. and I shall not start now. My sexual orientation is mine... I'm not one for a public display of my life."

Raven-Symoné continued her tweet, "However that is my right as a HUMAN BEing whether straight or gay. To tell or not to tell. As long as I'm not harming anyone. I am a light being made from love. And my career is the only thing I would like to put on display, not my personal life. Kisses!"

Symoné is currently starring in the musical “Sister Act” on Broadway. The actress got her start on "The Cosby Show" at age 3, joining the hit TV series in 1989 as step-granddaughter Olivia.