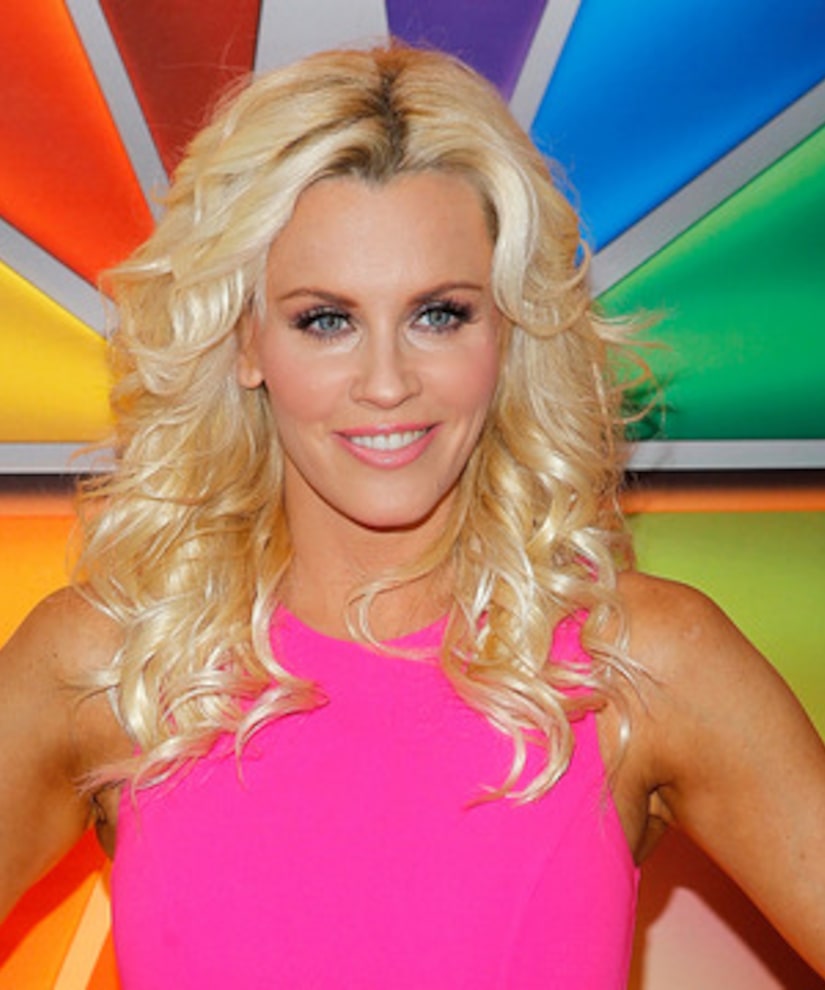 Jenny McCarthy has decided to return to Playboy and will grace the cover nearly 20 years after her debut in the popular men's magazine.

McCarthy, 39, is scheduled to bare all for the July/August cover and nude pictorial section inside… for those of you who just read the articles.

Jenny is also hosting the upcoming season of NBC's reality show, "Love in the Wild," first appeared in Playboy in 1993, and earned the coveted title Playmate of the Year in 1994.