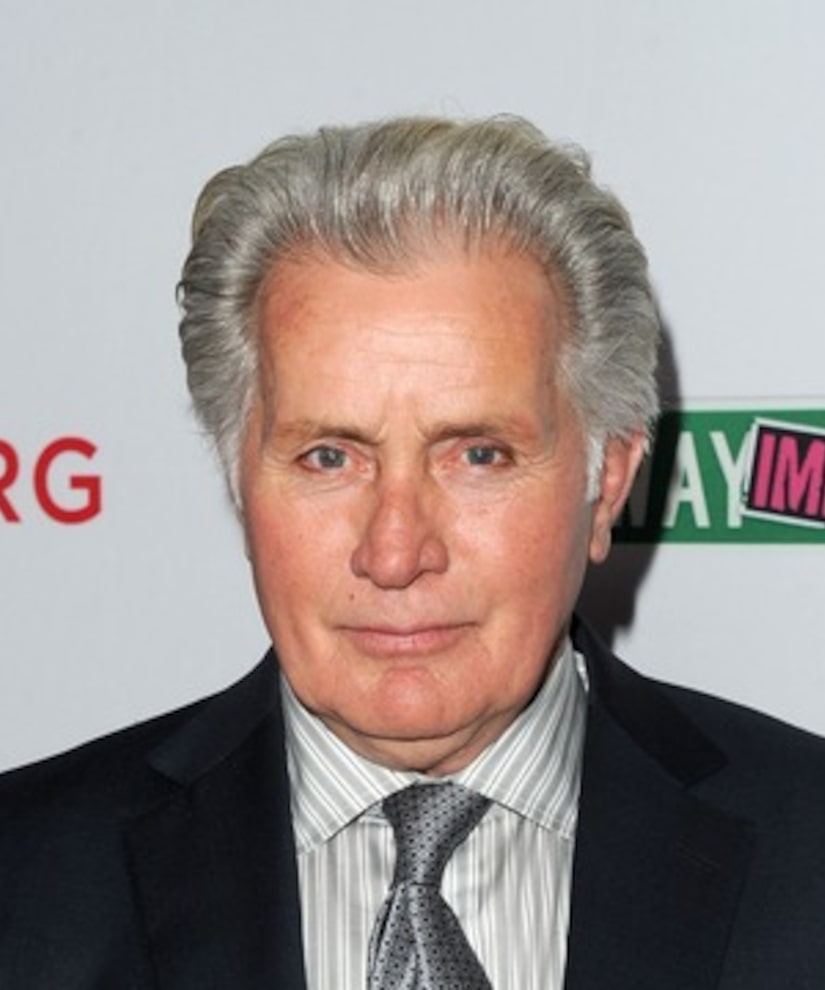 "Anger Management" has become a family affair for actor Charlie Sheen, who recently cast his father, Martin Sheen, in the 10th episode of his new FX series.

Charlie tweeted a photo of the cast and crew cheering for the former "West Wing" star, along with the caption, "Anger Management Episode 10 Table Read -- Welcome to the set Dad."

Martin joked with "Extra's" Jerry Penacoli about his guest appearance. "I auditioned for the brother but he thought I was too old." Does he play Charlie's dad on the show? "I did... what else am I going to do?"

In April, Charlie's ex-wife, actress Denise Richards, was cast in an "Anger Management" episode as Charlie's love interest. Richards told "Extra," "I saw a sneak peek of the first episode and it's really funny. I did a table read last week. I play a love interest to my ex-husband."

In the upcoming series, Charlie plays an ex baseball player who becomes a therapist specializing in anger management.