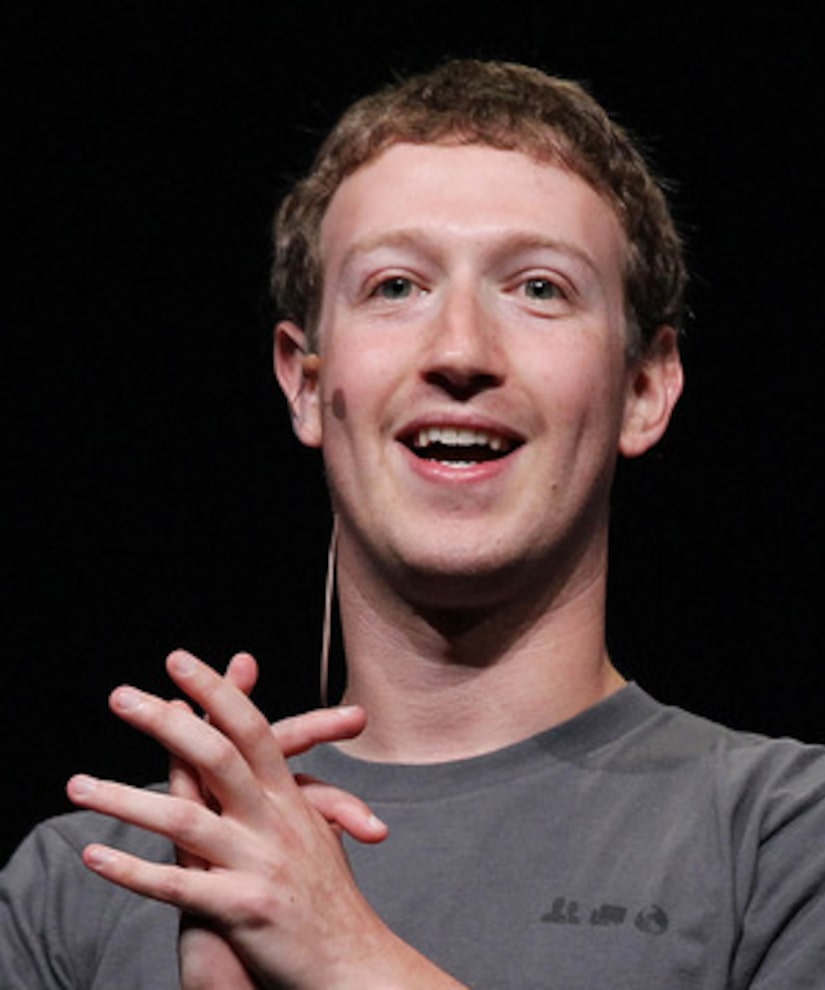 Within the first few minutes of going public at 8:30AM, Facebook's stock shot up more than $4 to about $42 a share, it's been hovering around 40 for the last hour or so.

On Thursday, Facebook was valued at $140 billion, the highest-ever for a newly public company.

"There's never been a company that's gone from inception to IPO with this kind of valuation," said Francis Gaskins, editor of IPOdesktop.com. "It's a rocket ship that's taken off."

The international social network's stock induction has dominated Silicon Valley and Wall Street in recent weeks, as they geared up for the most anticipated public offering since Google in 2004.

Will this monumental day call for a "Social Network" sequel?