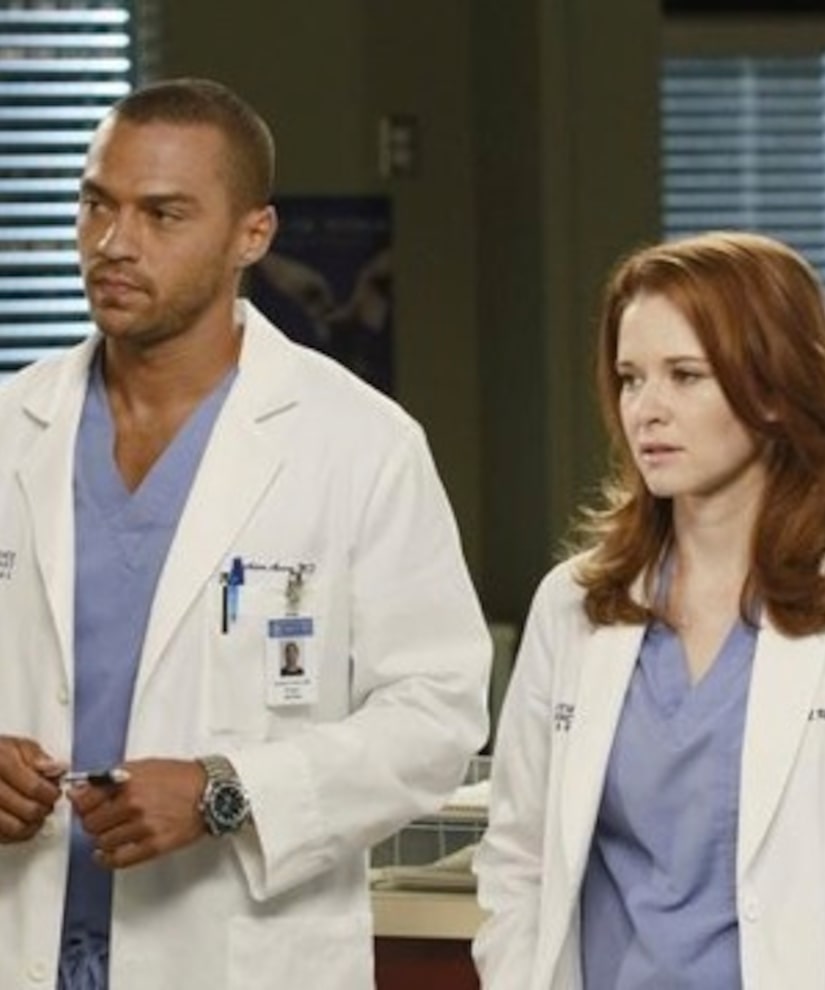 ABC's "Grey's Anatomy" bade farewell to two talents on the long-running medical drama in its season finale last night, when one perished and another accepted a position outside of Seattle Grace. Full Story at MSNBC

Get more "Extra" Scoop headlines for Friday, May 18!

Reese Witherspoon to Star in 'West Memphis 3' -- Us Mag