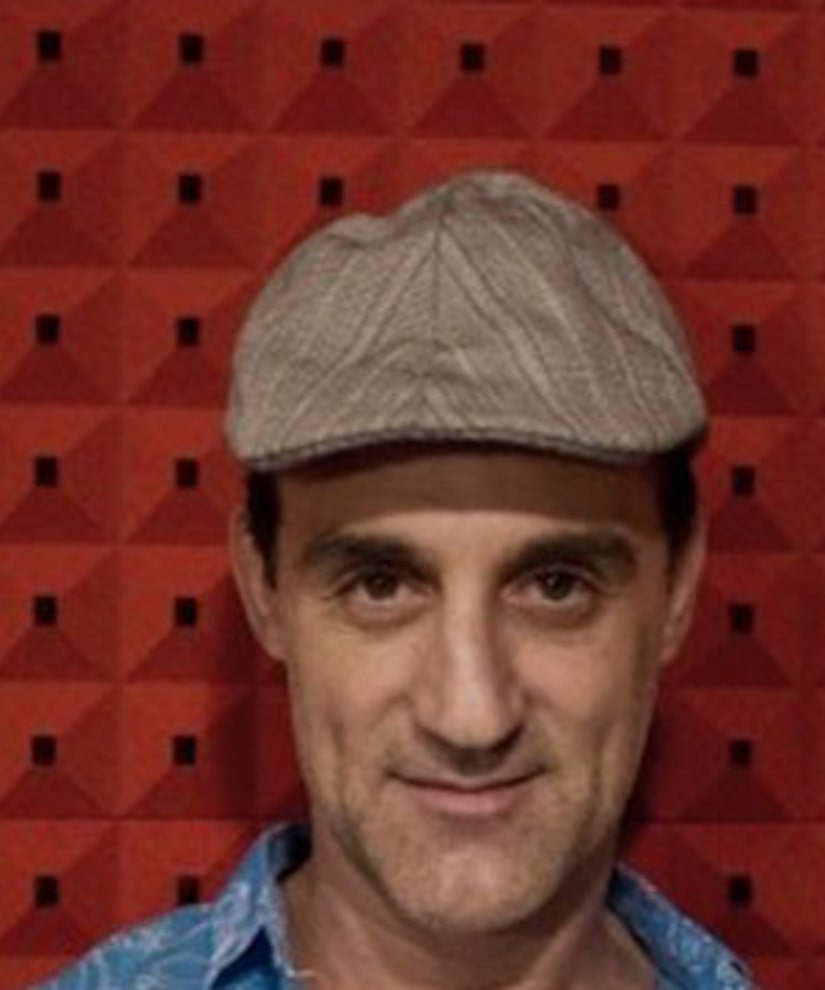 Italian Actor Aniello Arena, who stars in a hit Cannes film called "Reality," is unable to promote his breakout film at the festival -- because he is in prison for life -- reports Forbes.

Arena has reportedly been imprisoned for two decades. He was excused during the day to star in Matteo Garrone's film, and returned to custody at night. Arena is currently serving a 20-year-to-life term in Italy for double murder.

The inmate plays a Naples fishmonger in "Reality" who becomes obsessed with appearing on a "Big Brother"-like reality show in Italy. Arena's work in the film has been called "Riveting" and the first real breakout performance of the year.

Garrone cast Arena after seeing him perform in a prison theater group, which travels to festivals throughout Italy.