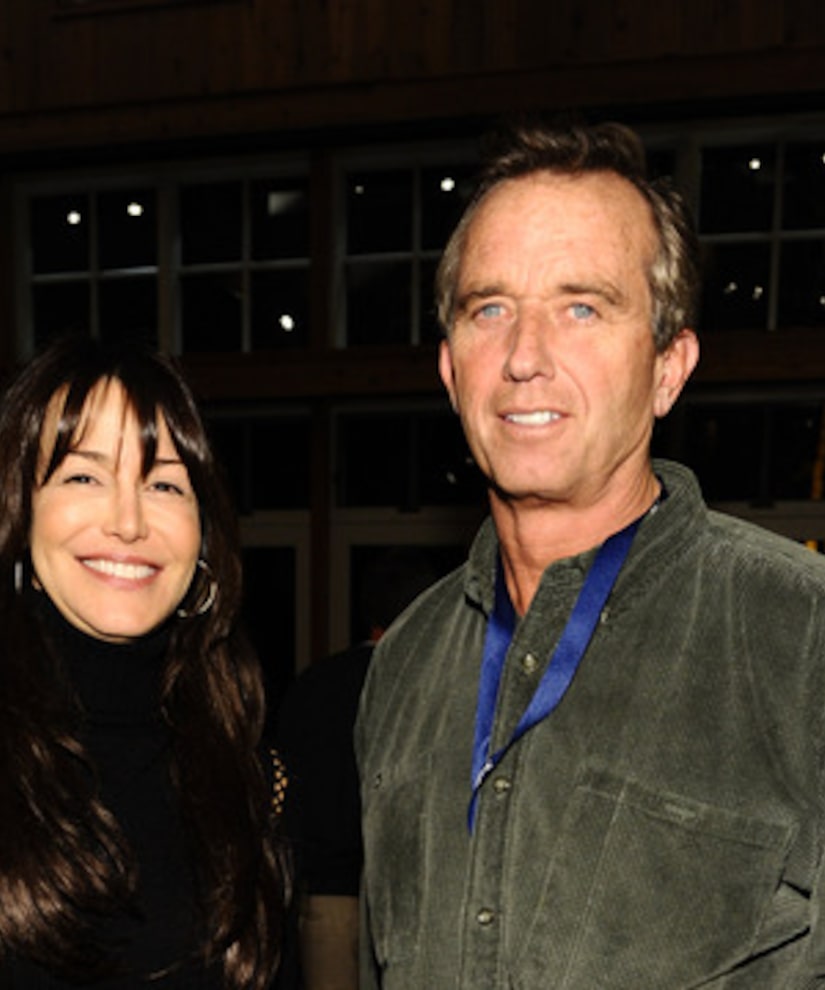 Though no official cause of death has been released, sources reveal Mary's body was found hanging in a barn behind the house, and that she left a note. Authorities who responded to the scene cut her down and tried to revive her, a source added.

Ms. Kennedy's family released a statement Wednesday confirming her death. “We deeply regret the death of our beloved sister Mary, whose radiant and creative spirit will be sorely missed by those who loved her. Our heart goes out to her children who she loved without reservation. We have no further comment at this time."

A friend of Mary's said of her suicide, "I can only think she was terribly depressed.”

Niece of the late president John F. Kennedy, Maria Shriver, was confronted in L.A. by the paparazzi, but had no comment on the tragedy.

Actor and friend of RFK Jr., Alec Baldwin, took to twitter saying, "Here's byline 4 the Mary Kennedy story in the NY Post: By LARRY CELONA, EMILY SMITH and ANDY SOLTIS Don't these assholes have any shame?"

He added, "RFK Jr. Is my friend. As was Mary. To wrongly assign blame for Mary's death to ANYONE, and especially now, is reprehensible... these writers only prove, once again, that the NY Post is the shittiest paper ever written."

Robert and Mary filed for divorce in 2010 after a 16-year marriage, and have four children. Soon after the filing, Mary was charged with a DUI -- registering at 0.11.