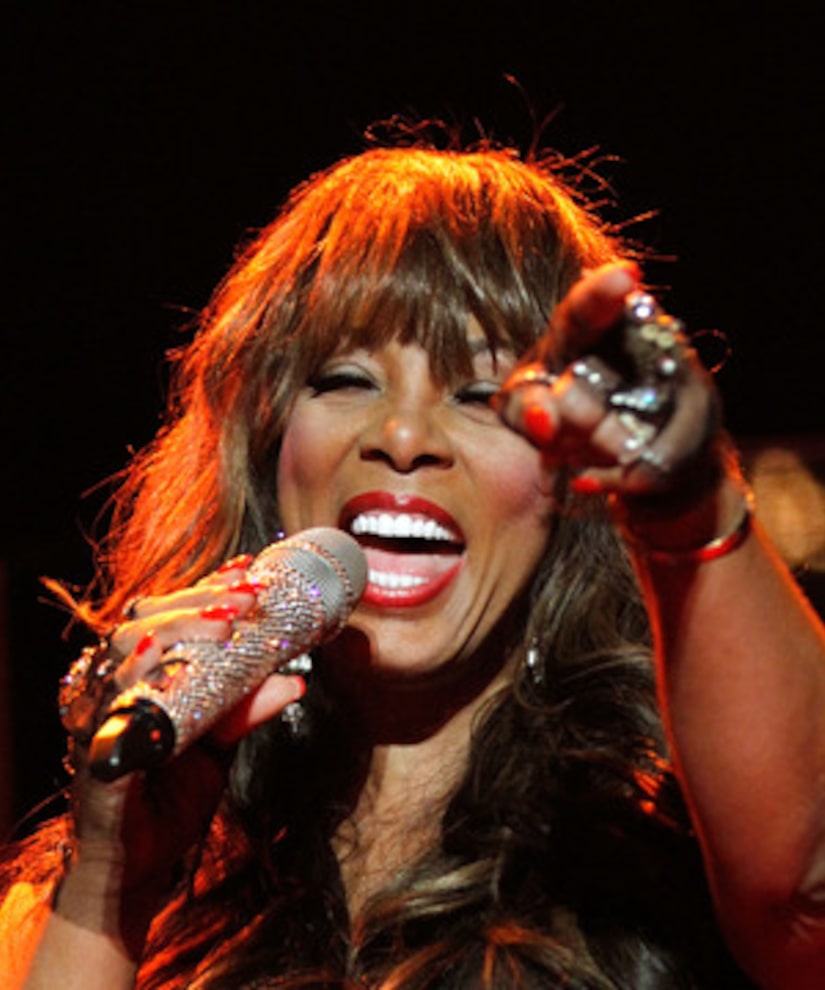 Singer Donna Summer passed away Thursday morning after a battle with cancer, reports TMZ. She was only 63.

The 5-time Grammy award winner was in Florida at the time of her death.

Summer shot to stardom in the '70s with hits "Last Dance," "Hot Stuff" and "Bad Girls." The disco phenom continued producing hits through the '80s with "She Works Hard for the Money" and "This Time I Know It's for Real."

Summer married Brooklyn Dreams singer Bruce Sudano in 1980, with whom she had two daughters. Her first daughter was with Austrian actor Helmuth Sommer. She also leaves four grandchildren.

Following her death, the Sudano family released this statement: "Early this morning, we lost Donna Summer Sudano, a woman of many gifts, the greatest being her faith. While we grieve her passing, we are at peace celebrating her extraordinary life and her continued legacy. Words truly can't express how much we appreciate your prayers and love for our family at this sensitive time."

UPDATE: TMZ has learned that Summer died from lung cancer, which she claimed to have contracted from inhaling particles after the 9/11 attacks in NYC.

In lieu of flowers, donations can be made in Donna's honor to the Salvation Army.