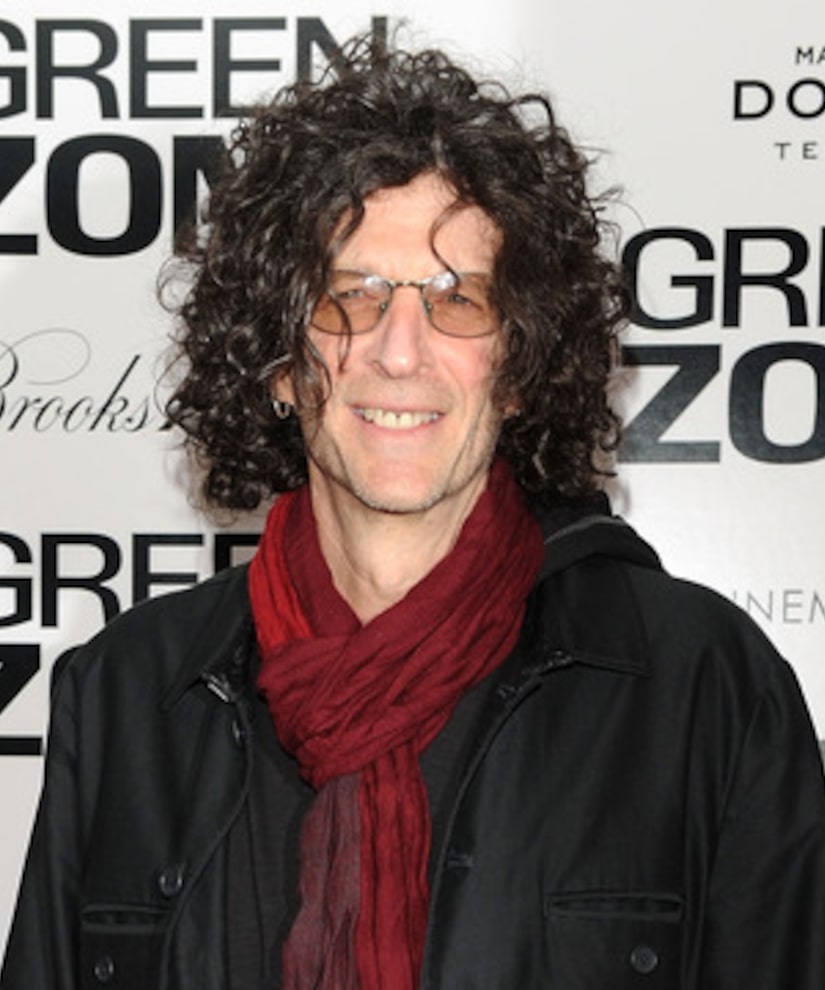 Radio personality Howard Stern's addition to the "America's Got Talent" judging panel got off to a rollicking start as the shock jock debuted Monday night on the season seven premiere.

Stern revealed various sides of his personality; part softie, part tough guy, giving hugs to contestants and fellow judges and even hitting the stage to dance with one of the competitors, Simply Sergio.

Howard's humor was able to shine when stripper/magician Aoni Jackson took the stage. While the stripper performed, Stern buzzed him, twice, and commented afterward, "I had a lot of hope for you... I was really rooting for you... I wanted to see some magic and all I saw was a guy with his pants off... and a rather small package."

After taking a jab at Jackson's "man boobs," Stern added, "Don't feel bad, I'm in the same boat, my friend."

What will Howard say next? Stay tuned… Mondays and Tuesdays at 8PM on NBC.