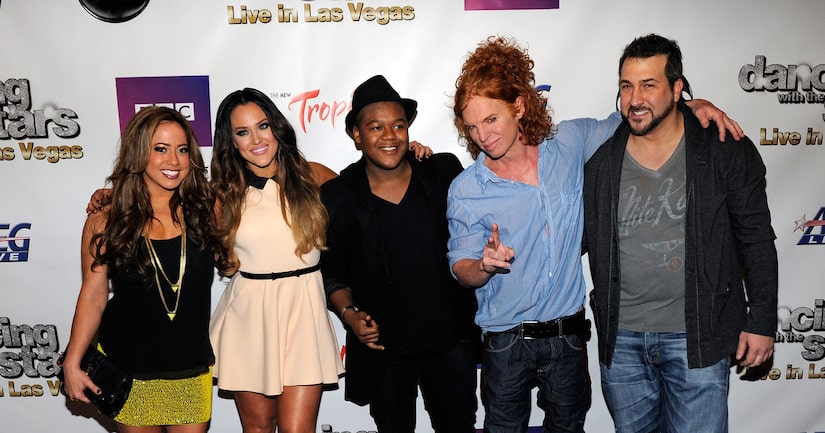 ABC has announced that the next season of "Dancing with the Stars" will be comprised of all-stars from previous seasons.

Network chief Paul Lee confirmed Tuesday that fan favorites from past seasons will take part, but did not specifically name any celebs.

"We can't talk about the casting yet, but I'd love to see some of the fan favorites from the past seasons come back," says Lee.

He added, "We've had many favorites over the 14 seasons that we've got. So, fingers crossed. We're out casting now, and I hope we come in with a really interesting cast of people who our audience is passionate about."

The first ever "Dancing with the Stars” all-star edition is set to air this fall on ABC.

FB: Who'd you like to see in the lineup?