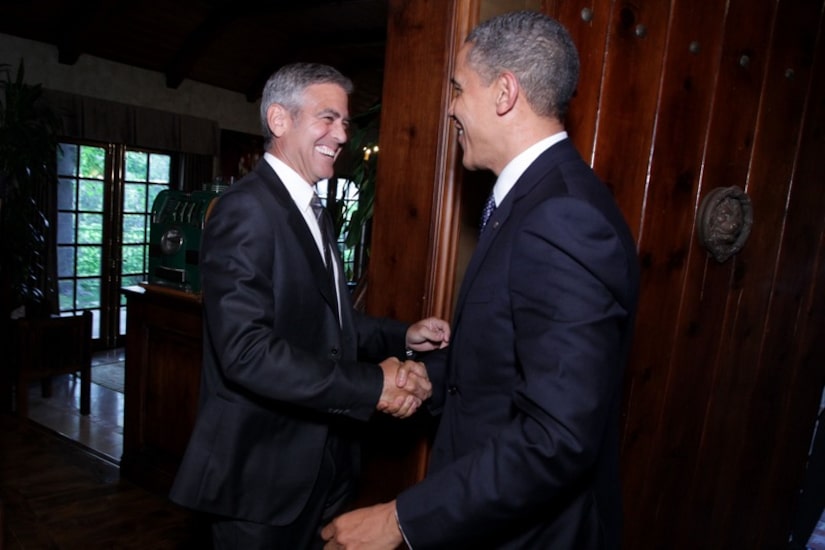 Actor and activist George Clooney held a highly publicized multi-million-dollar fundraising event for President Obama at his home in Studio City -- and we're bringing you all the details!

A campaign source revealed to Deadline.com that 150 people attended the A-list event at $40,000 a pop. The campaign declined to say how much they expected to raise, although it is estimated to be a record $15 million, making it the most lucrative fundraiser of its kind, ever.

The President sat at each of the 14 tables throughout the night and joked, "This is like speed-dating... I'm a Leo,” and he stayed 4 hours, which is a rarity for a campaign fundraiser.

The President also spoke about his historic statement in support of gay marriage. “Obviously, yesterday we made some news. But the truth is: it was a logical extension of what America is supposed to be… are we welcoming to immigrants? Are we welcoming to people who aren't like us, does that make us stronger? I believe it does. So that's what's at stake.” 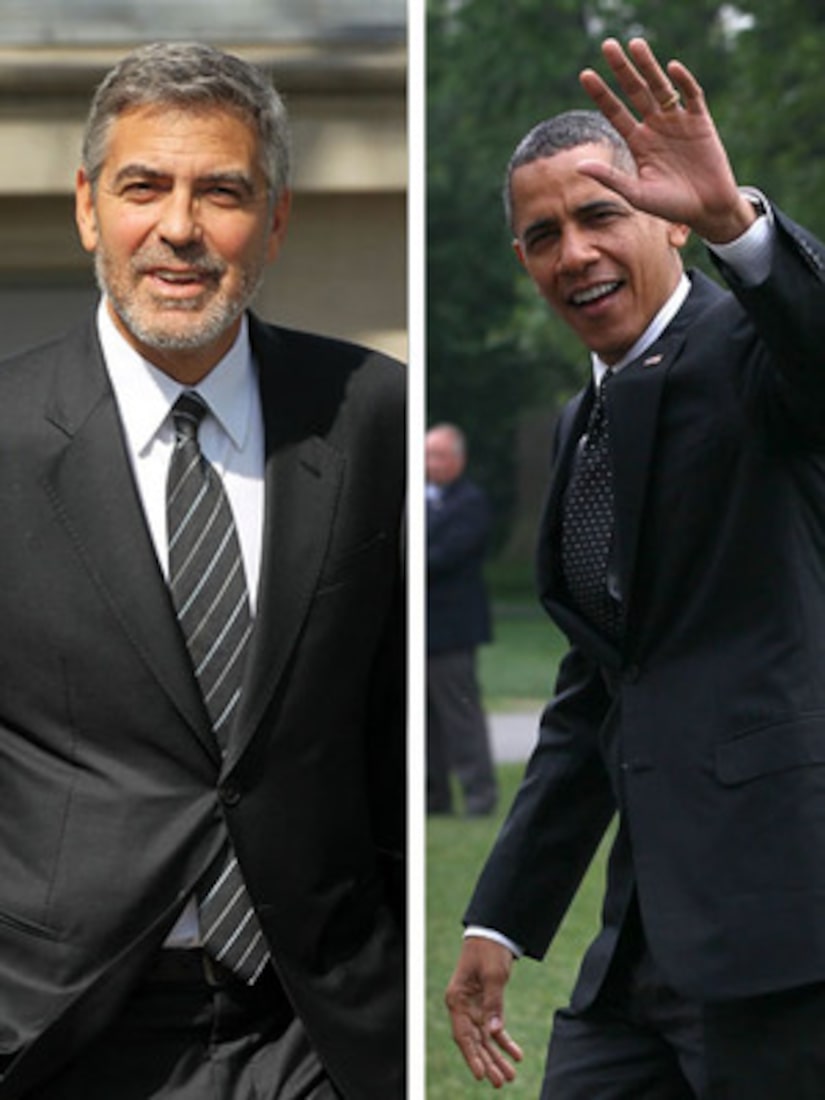