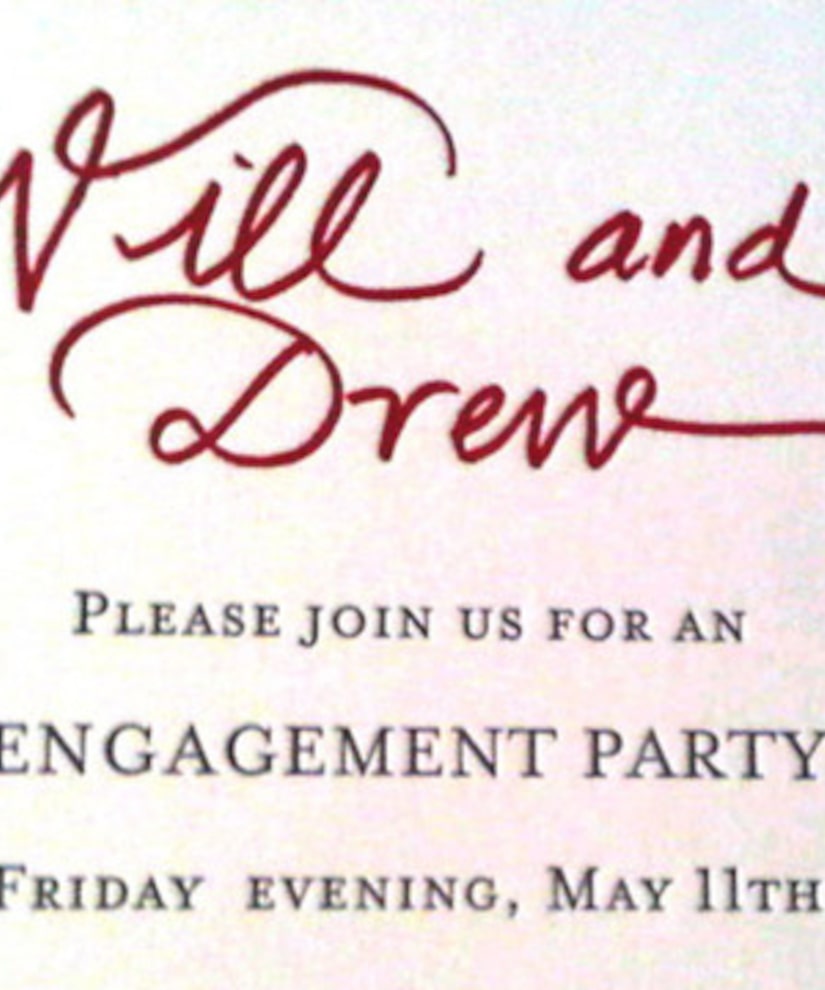 Actress Drew Barrymore and music consultant fiancé Will Kopelman broke news of their engagement in January, and are sharing their celebratory party invitation with "Extra."

Barrymore attended the New York City Ballet spring gala on Friday with Kopelman. She wore a loose-fitting white dress and jacket by Chanel -- further spurring speculation that the "He's Just Not That Into You" star is expecting. 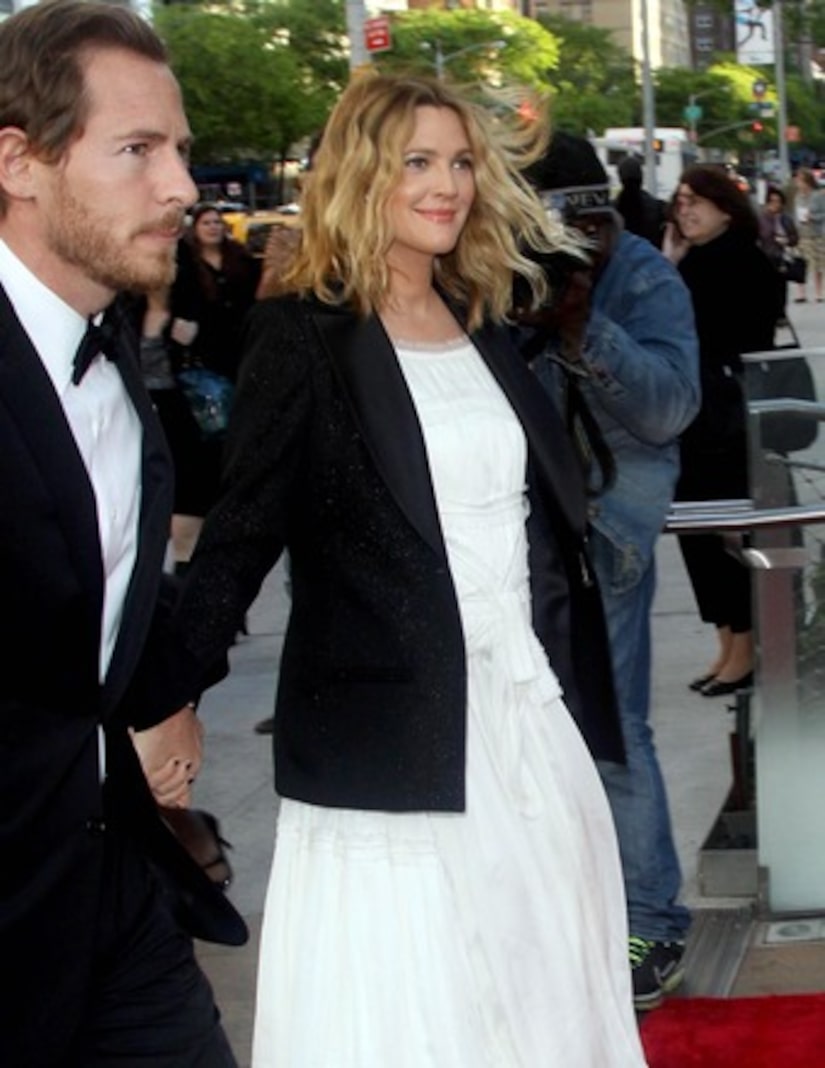 A source told Us Weekly that Drew is keeping her pregnancy under wraps because she "wants to get married before the baby comes."

Barrymore and Kopelman are planning a June wedding and have been dating since February 2011.