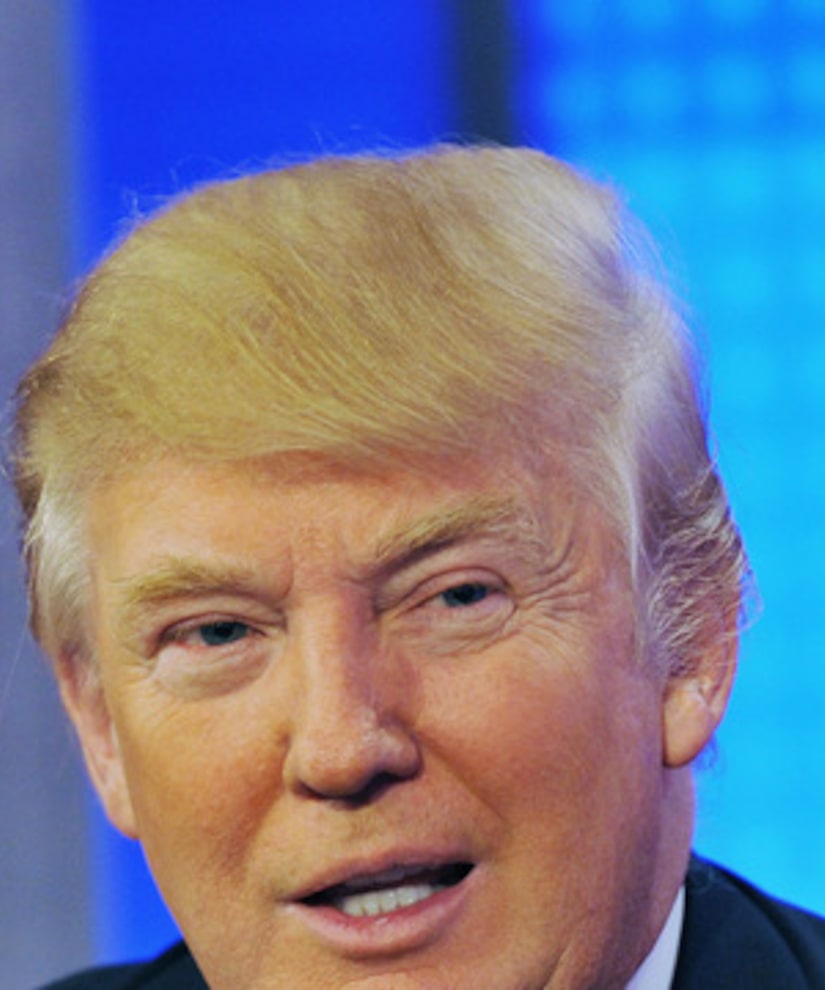 NBC is negotiating with real estate mogul Donald Trump to sign for two more seasons (the 6th and 7th) of "Celebrity Apprentice," reports the NY Post.

Sources say the network wants Trump ink a deal before the May 20th live finale of the current season, but the host has some minor issues. A source says, "Donald has so far preferred signing season by season, but now NBC wants him to commit to two more seasons."

During the season 5 finale, singer Clay Aiken, former Danity Kane singer Aubrey O'Day and comedian Arsenio Hall will be vying for the title and $250,000 for their designated charity.

Will the billionaire agree to NBC's terms? Stay tuned…