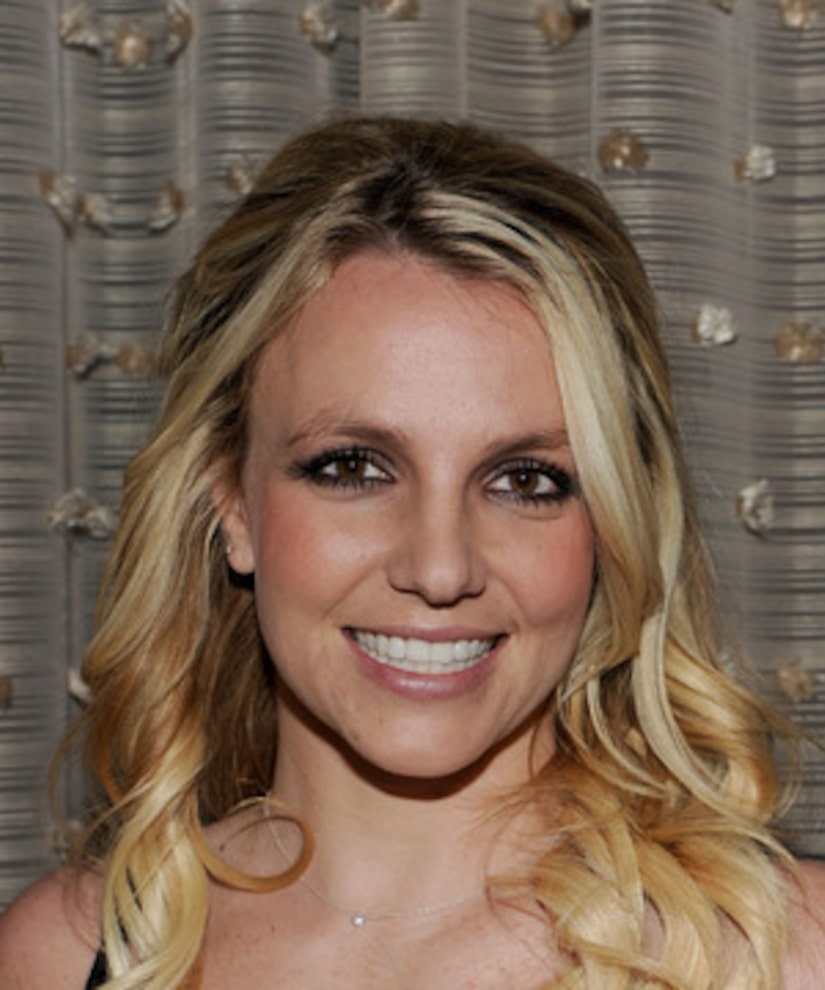 A source close to the star said Wednesday, "The contract is signed. There's been a lot of back and forth over the past few weeks as they negotiated the small details, but she's on. It's all completed and Britney is beyond excited."

The insider continued, "She can't wait to sit down next to Simon at the judges' table and give this everything she's got… This is the perfect next stage in her career. Both Britney and Simon are very excited to work together."

Executive producer Cowell fired judges Paula Abdul and Nicole Scherzinger, and host Steve Jones at the end of the show's first season -- and has been searching for replacements since.

Songwriter L.A Reid has already been signed as a judge alongside Spears and Cowell. Possible candidates for the fourth and final judge include former Disney stars Miley Cyrus and Demi Lovato.