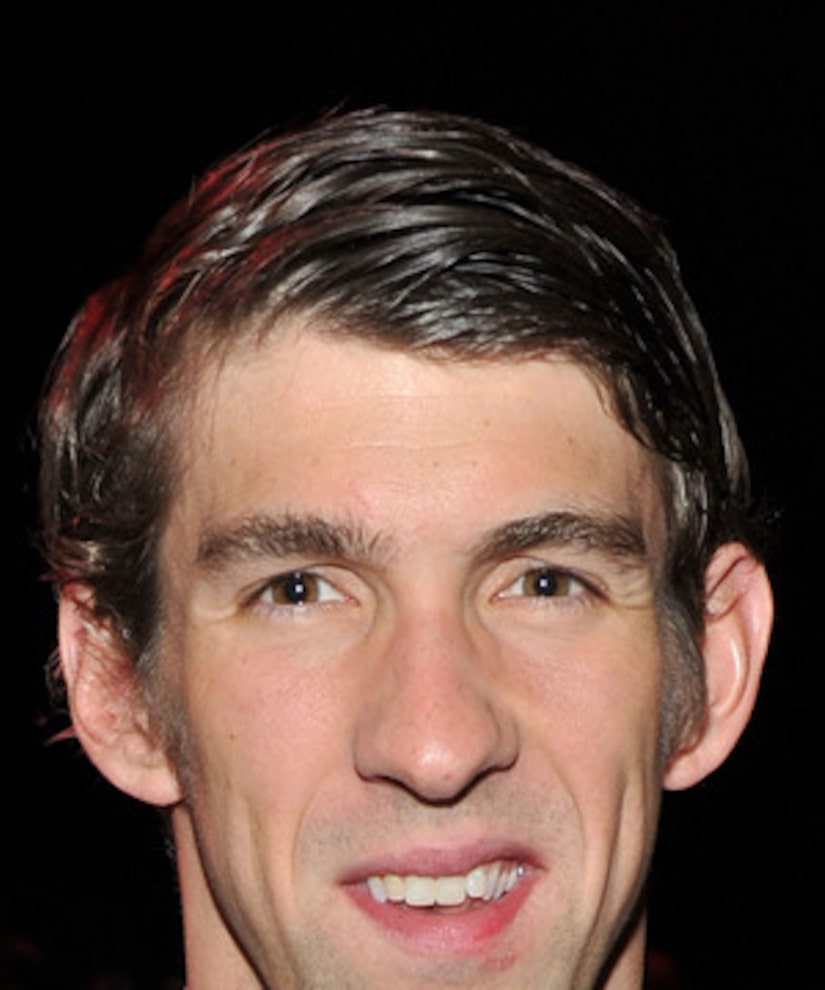 "Extra's" AJ Calloway met up with America's greatest Olympic athlete, Michael Phelps, to talk about competing in the upcoming Summer Games in London.

Phelps, who is headed to the UK in pursuit of his 15th gold, was asked: Kate or Pippa Middleton? "Kate… she's very attractive," said the superstar swimmer.

The gold medalist is teaming up with Visa for their "Go World Campaign."

He’s encouraging fans to send their support. "A hundredth of a second can make a big difference, so being able to have a couple of extra people cheering you on can definitely help."