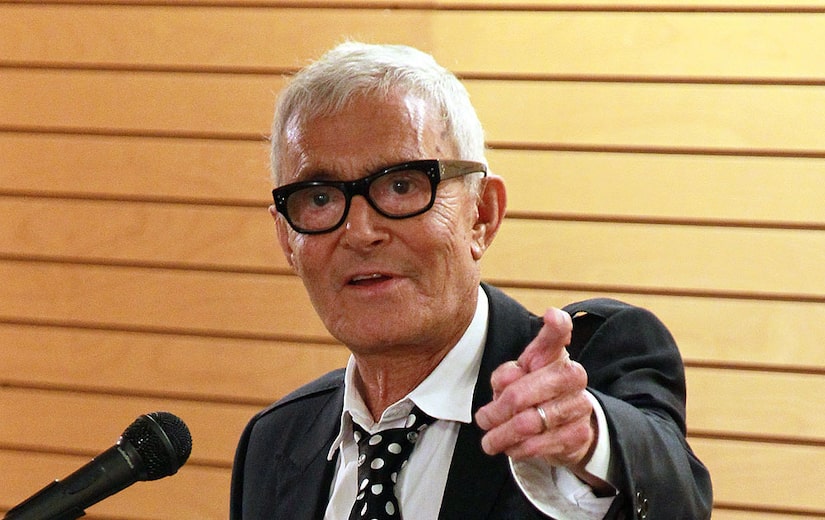 Famed hair stylist and fashion expert Vidal Sassoon died at his Mulholland Drive home. He was 84.

Law enforcement sources told the L.A. Times that Sassoon suffered from an unspecified illness and that family was by his side when he died. No further details were immediately available.

Sassoon opened his first salon in London in 1954 and became successful. "When I first came into hair, women were coming in and you'd place a hat on their hair and you'd dress their hair around it," Sassoon told the Times in 1999. "We learned to put discipline in the haircuts by using actual geometry, actual architectural shapes and bone structure. The cut had to be perfect and layered beautifully, so that when a woman shook it, it just fell back in."

He eventually opened a New York salon in the 1970s and debuted his hair care products. A couple of years later, he moved to Los Angeles, and by 1980 was hugely successful in the US.

Sassoon has been married four times and is survived by his wife of seven years, Ronnie.