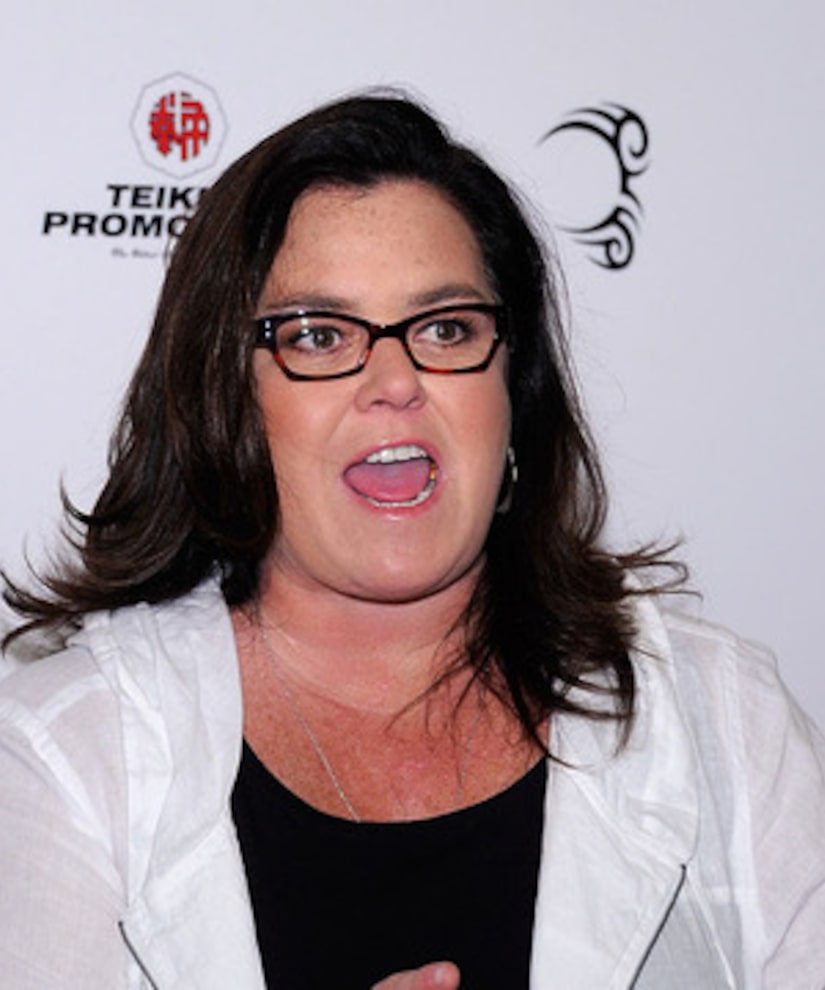 As President Barack Obama's announcement that he supports same-sex marriage hits the newswires, Hollywood A-listers send their support of the President's decision.

Rosie O'Donnell tells “Extra” in a statement, “I thank the President for his courage in standing for equality -- this is true leadership -- this is America.”

Others took their Twitter accounts. “Glee” star Jane Lynch tweeted, “Pretty darn happy today. Thanks Mr. President, for supporting the dignity of my family and so many others!”

"Desperate Housewives" star Eva Longoria joins in, "This is an incredible day in the history of civil rights in America. I applaud President @BarackObama and all he has done for LGBT Americans. #Equality"

Justin Timberlake tweeted, "@barackobama inspires me once again. True leadership is when you are willing to risk your power and voice so that ALL of ours can be heard."

Singer Ricky Martin ‏tweeted, “I applaud President @barackobama for affirming that ALL Americans should enjoy equal rights. Historic! I will be a very proud host on Monday.” Martin is hosting an Obama fundraiser in NYC on May 14.