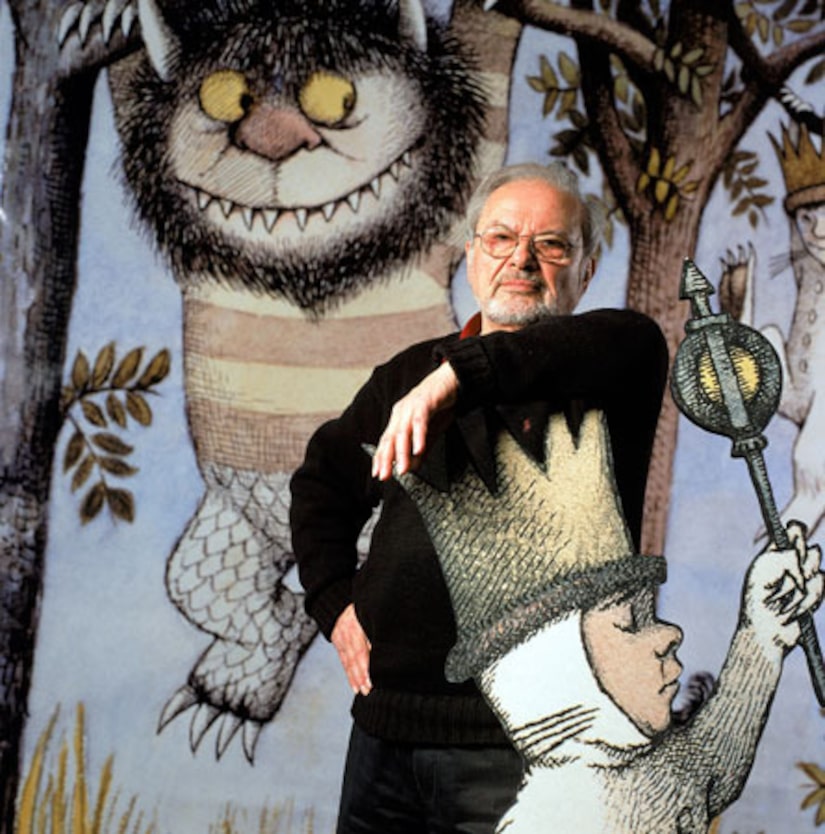 Children's author and illustrator Maurice Sendak died Tuesday in Danbury, Conn., of complications from a stroke suffered on Friday. He was 83.

Sendak was best known for the 1963 classic "Where the Wild Things Are," earning him the prestigious Caldecott Medal. The book was made into a film feature in 2009.

His accolades include a National Book Award for "Outside Over There," a 1983 Laura Ingalls Wilder Medal, and a 2003 Astrid Lingren Memorial Award, and a National Medal of Arts, presented by President Clinton in 1996.

Sendak's work extended beyond print media. He was an advisor during the initial development of the popular kid's television series "Sesame Street," and produced his own animated TV special, "Really Rosie,” and designed numerous sets for operas.

The Brooklyn-born author said he decided to become an illustrator after seeing Disney's "Fantasia" at the age of 12. He describes this experience as something that influenced his work throughout his career.

In January, Sendak appeared in an interview with Stephen Colbert.