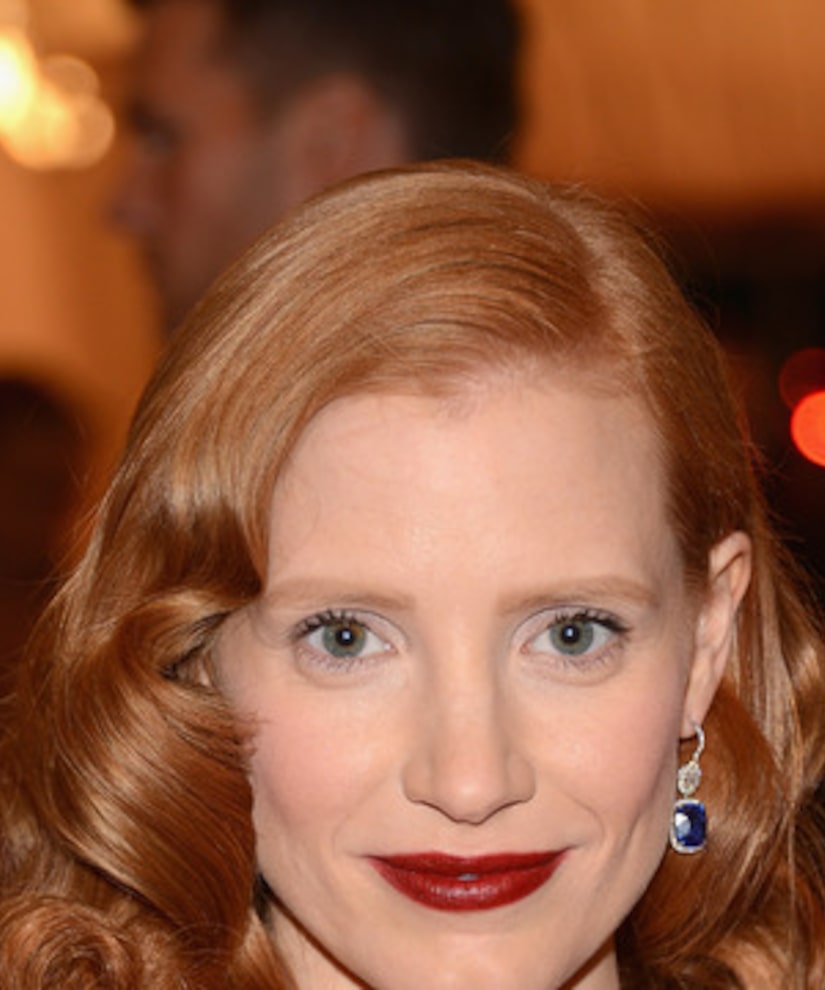 Actress Jessica Chastain has decided drop out of playing the "sexy scientist" who lusts over Robert Downey Jr.'s character in "Iron Man 3," she announced Sunday on Facebook.

"Sorry to say that "Iron Man 3" isn't going to work out. My schedule is jammed packed (sic) and I can't fit anything else in. The press announced my possible attachment far too soon," Chastain explained.

She continued, "I know many of you wanted me to be involved, and I'm so sorry to disappoint you. Hopefully there'll be another Marvel film in my future. Shane Black and everyone on the 'Iron Man 3" team are really wonderful. I'm very excited to see the film when it comes out."

Veteran "Iron Man" stars, Downey Jr. and Gwyneth Paltrow recently reprised their roles in Marvel's "The Avengers," which generated a record-breaking $200.3 million in its opening weekend.