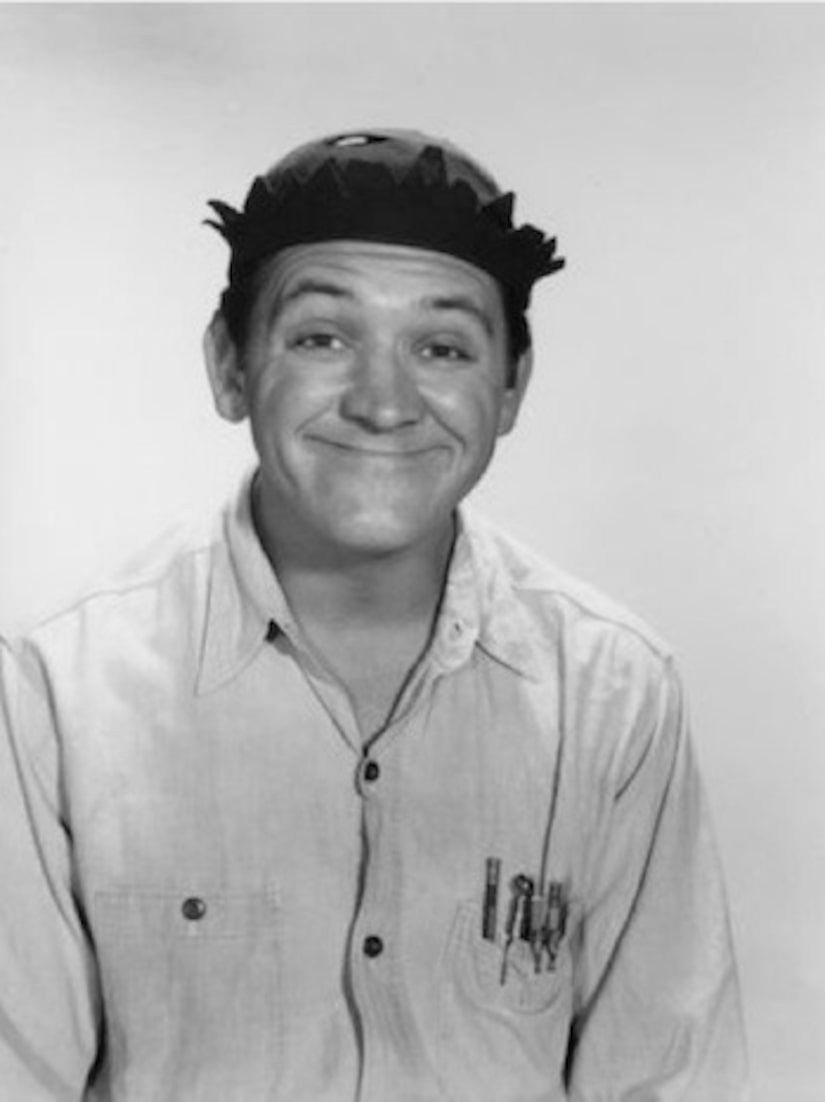 George Lindsey, who appeared in TV classics such as "The Andy Griffith Show," "Hee Haw" and "Gunsmoke," passed Sunday morning after a brief illness. He was 83.

The Southern-born actor was best known for playing Goober Pyle, the amiable auto mechanic on “The Andy Griffith Show.”
Andy Griffith, 85, Lindsey's long-time friend and co-star, released a prepared statement through the Marshall-Donnelly-Combs Funeral Home saying, “George Lindsey was my friend. I had great respect for his talent and his human spirit.”

He continued, "Our last conversation was a few days ago. I am happy to say that as we found ourselves in our eighties, we were not afraid to say, 'I love you.' That was the last thing George and I had to say to each other. I love you.”

Lindsey is expected to be buried in his hometown of Jasper, Alabama, reports WSFA.