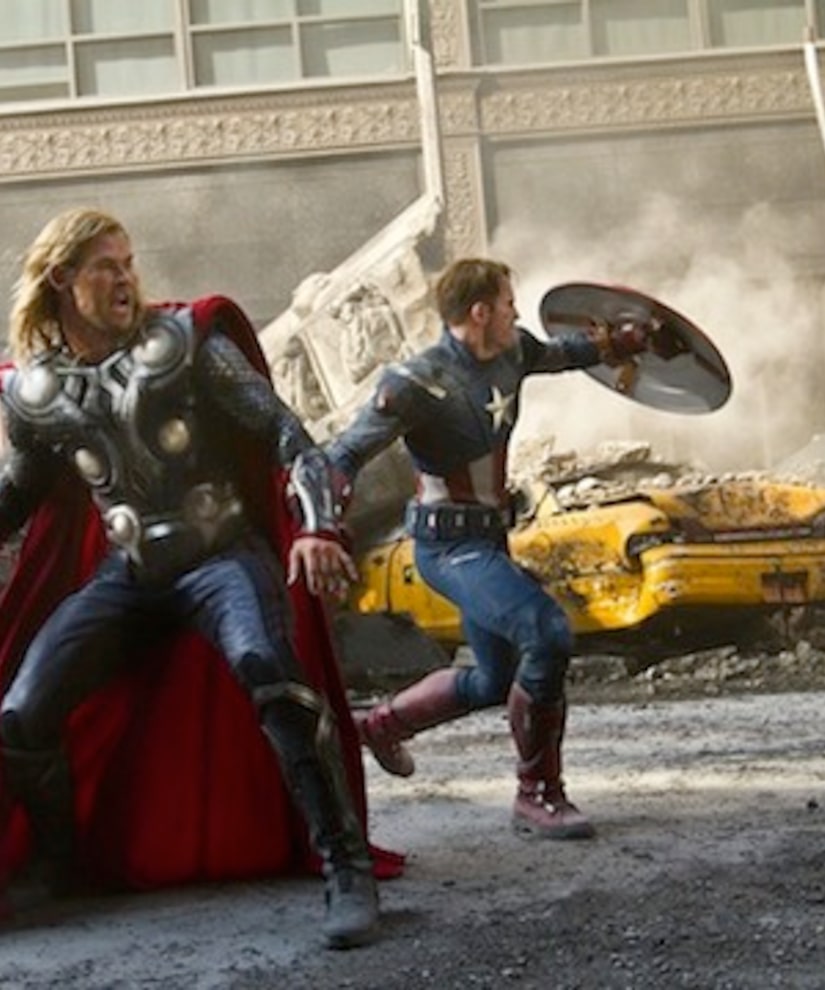 The total puts "The Avengers" ahead of previous record holder, the final "Harry Potter" installment "Harry Potter and the Deathly Hallows: Part 2," which debuted at $169 mil last summer.

The film surpassed "The Hunger Games" opening day by $13 million, and "The Twilight Saga: New Moon" by $8 million.