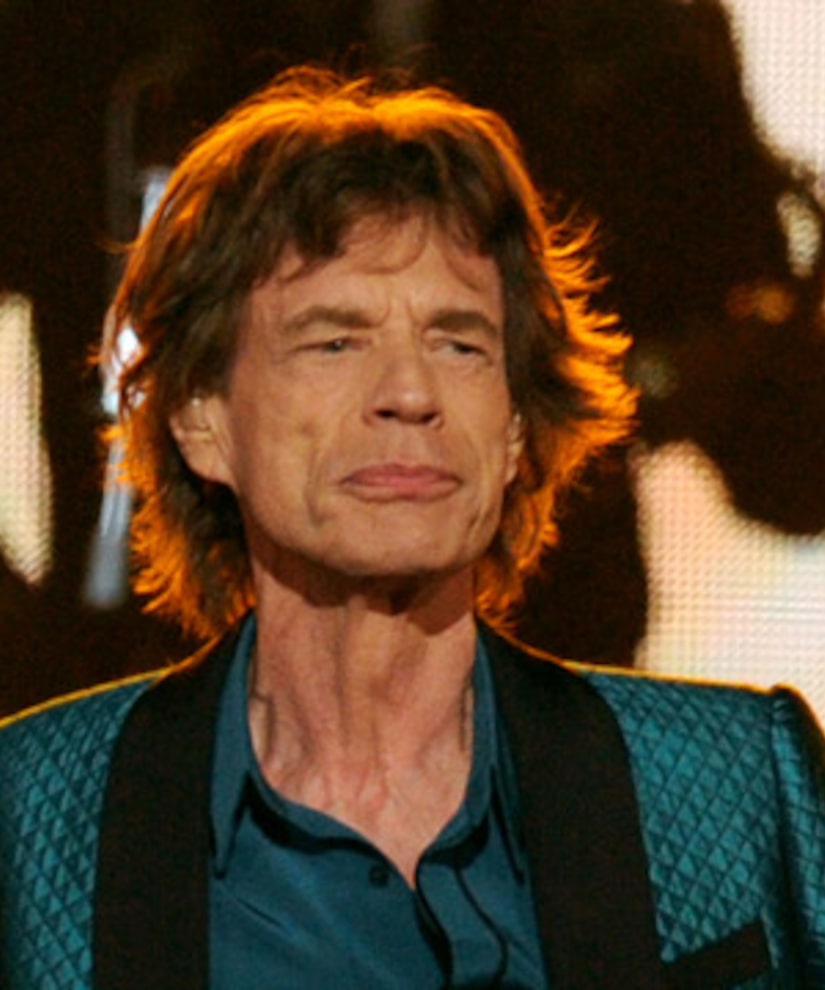 The Rolling Stones frontman Mick Jagger has been selected as host the season finale of "Saturday Night Live," airing May 19 on NBC.

The network's website posted Thursday, "Mick hosted once before with the Rolling Stones, was a musical guest three times before and has made several cameos throughout the years… get excited for the finale!"

Watch one of Jagger's most memorable "SNL" moments from December 8, 2001.