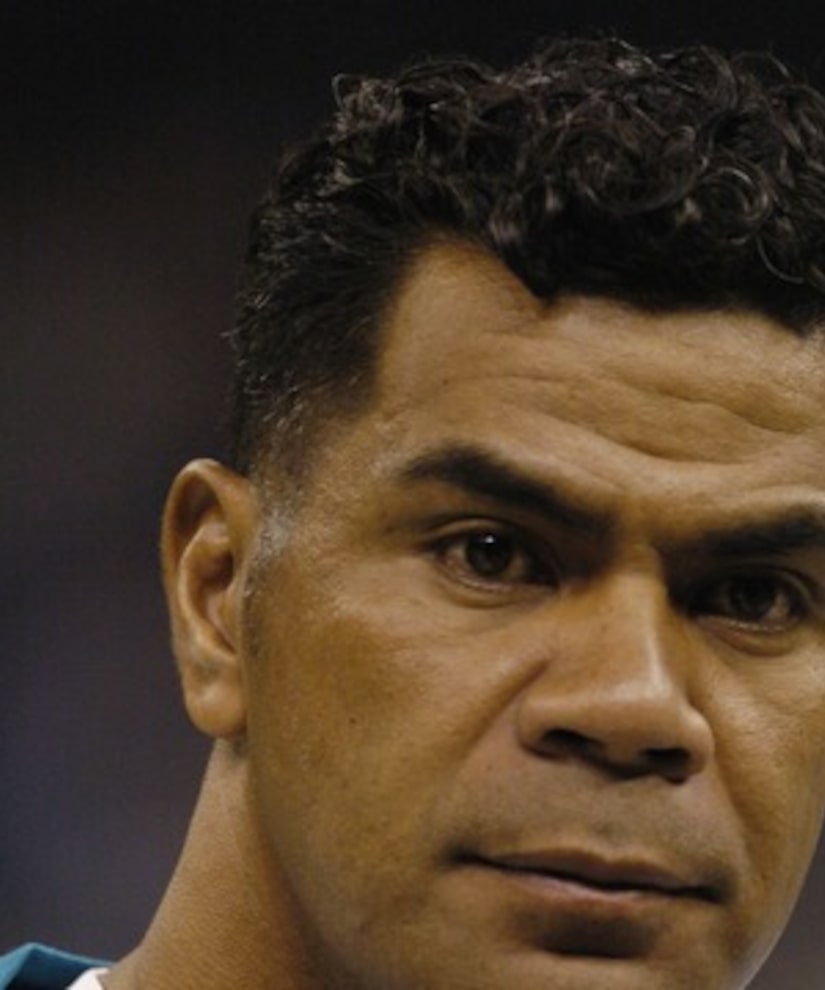 The 911 call placed moments after NFL legend Junior Seau, 43, shot himself Wednesday morning has been obtained by "Extra."

Seau's girlfriend, Megan Noderer, placed the call after she discovered his body upon returning from the gym around 10AM.
Megan told the dispatcher, "There's a gun…My boyfriend just shot himself… Junior Seau" and screamed for someone to help.
Authorities arrived to the scene shortly after, but were unable to revive Seau. He was pronounced dead.
Seau reportedly shot himself in the chest in order to leave his brain intact so researchers could study the long-term effects of concussions sustained in the NFL.