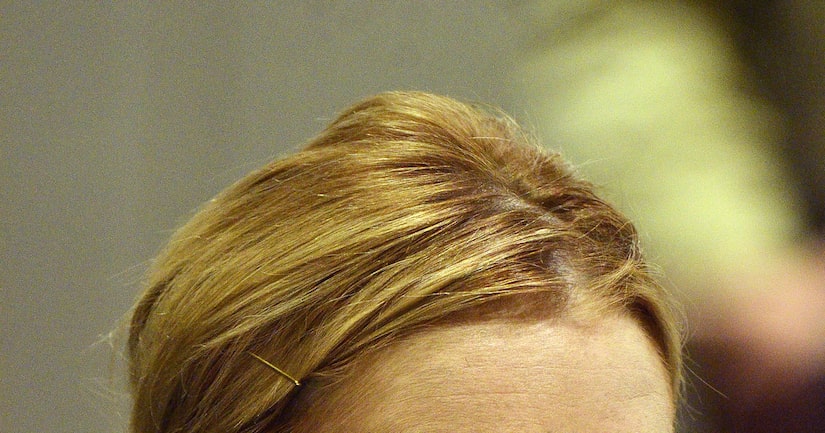 The Los Angeles District Attorney's Office has not received the Lindsay Lohan assault case, but detectives are wrapping up the investigation. Sources connected to the case tell RadarOnline.com exclusively that there is enough "compelling evidence" to charge the embattled actress.

Get more "Extra" Scoop headlines for Friday, May 4!