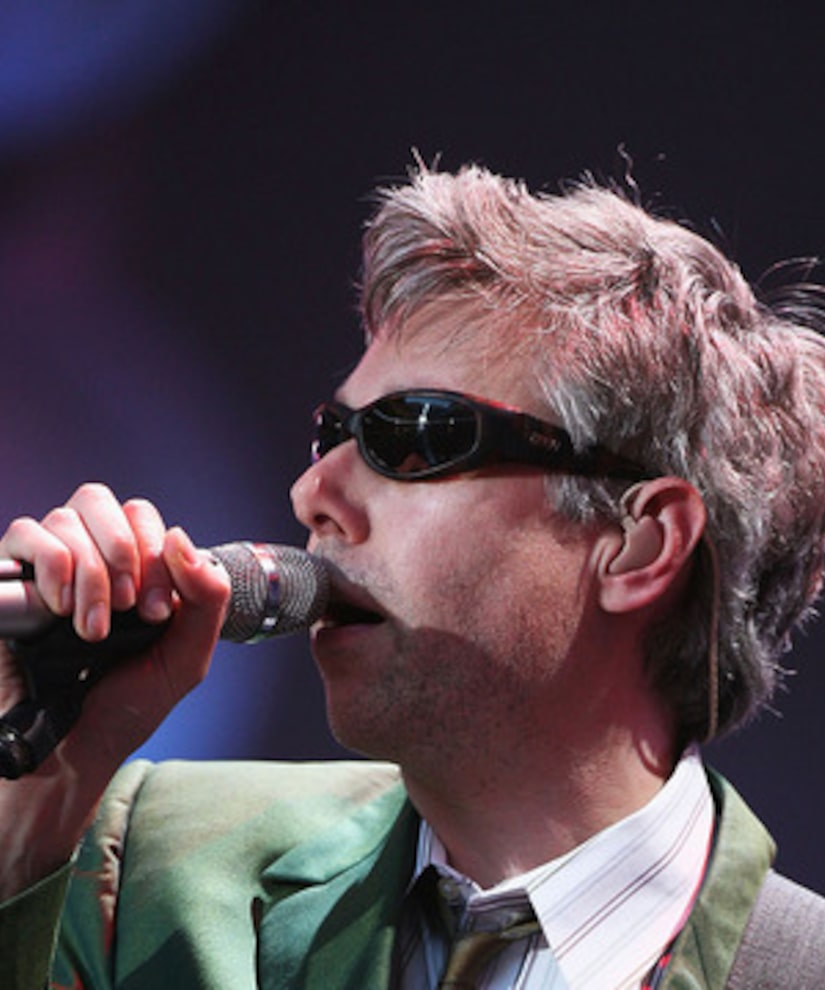 Hip-hop artist Adam Yauch, one of the members of the Beastie Boys, has died of cancer. He was just 47.

Yaunch was first treated for cancerous growths in his parotid gland and a lymph node in 2009, and subsequently underwent surgery and radiation therapy, which forced the delay of the Beastie Boys' most recent album, “Hot Sauce Committee, Part Two.”

Known as MCA, the musician first met Michael Diamond aka Mike D, when they were in high school -- and the two formed the Beastie Boys. The group originally featured friend John Berry, but when he left, Adam Horovitz aka Ad-Rock, joined the band.

Their breakthrough hit was “(You Gotta) Fight for Your Right (To Party).” Other songs included “Sabotage” and the more recent “Make Some Noise.” The band was recently inducted into the Rock and Roll Hall of Fame.

Yauch is survived by his wife, Dechen Wengdu, and a daughter.