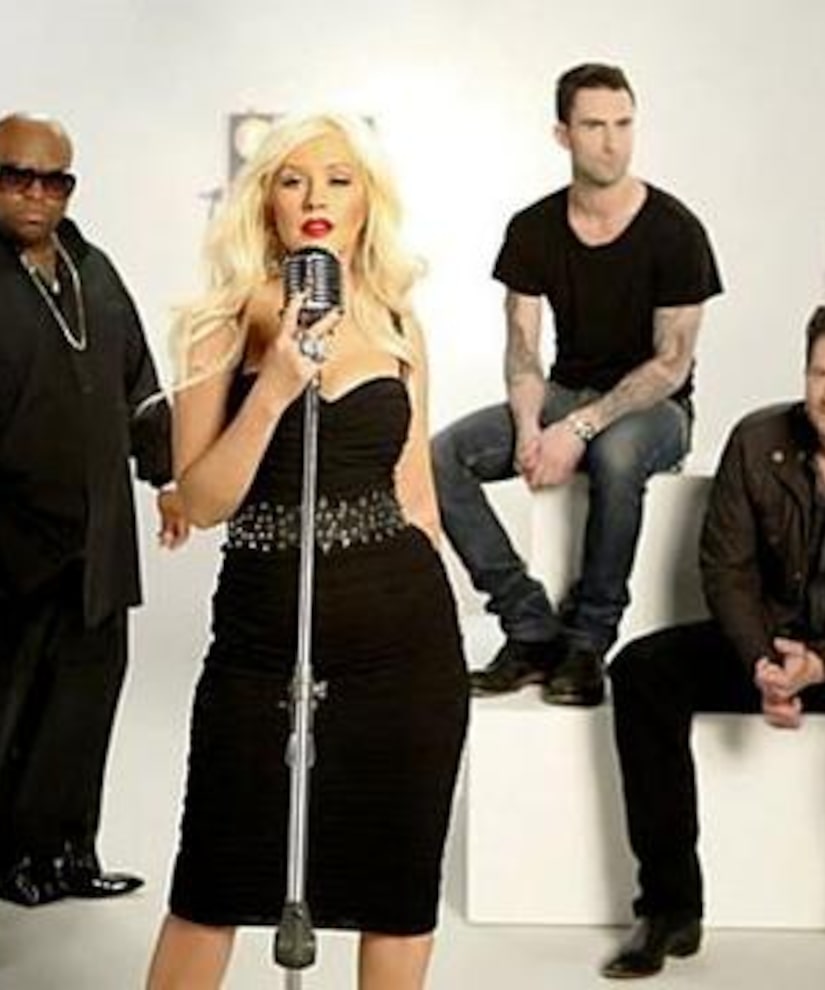 On "The Voice's" semifinal show Tuesday night, America sent home one contestant from each team, boiling down the competition to the final four.

During Monday night's performances, judges were given 100 points to allocate between their two finalists. These points, combined with America's votes, determined who would be sent home.

One finalist from Team Adam was then sent packing. Adam Levine gave indie pop singer Katrina Parker 40 points and former Mouseketeer Tony Lucca 60 points. Adam defended his decision. "My connection with Tony could lead him to win this thing." Tony was sent to the finals.

The finals begin Monday, May 7th, and the winner will be chosen on May 8th on NBC.