"Extra" host Terri Seymour met up with "Desperate Housewives" Eva Longoria and Vanessa Williams to talk about filming the final scenes of their hit ABC series after eight successful seasons.

Vanessa Williams then gave us a sneak peek at the final episode, saying, "I do wear a wedding dress. I can't tell you whether or not I'd make it down the aisle."

Scroll through photos of Eva Longoria through the years. 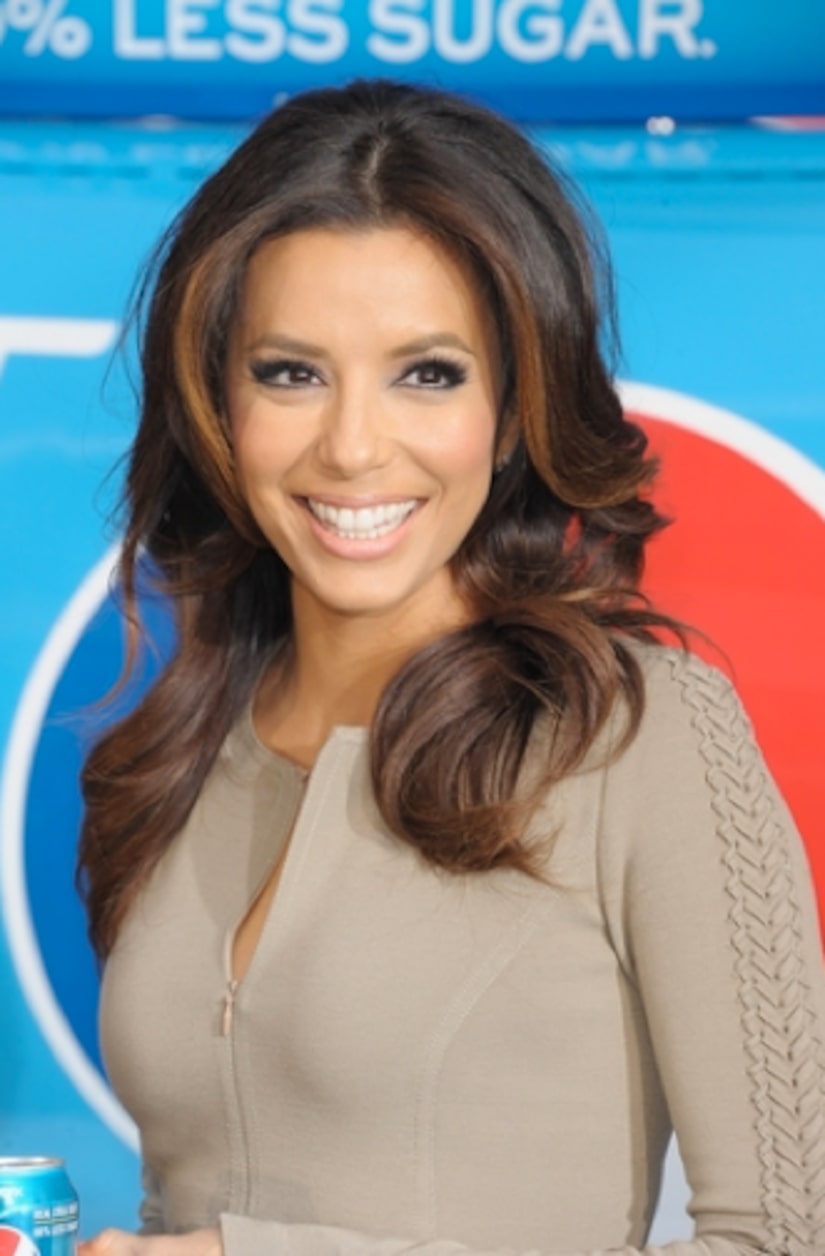