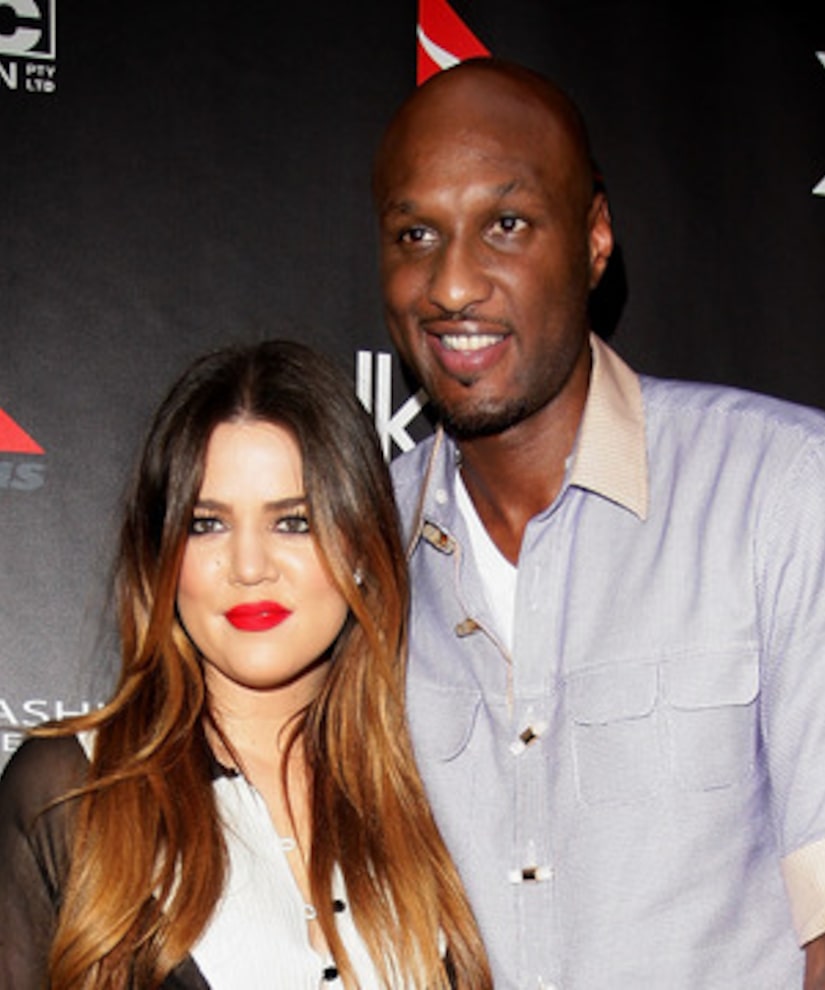 Sources close to the couple say the show's second season will be its last because Lamar wants to focus on reviving his NBA career.

After putting up career low numbers this season, Odom was forced to leave the Dallas Mavericks, and is now gearing up to make a comeback -- but wants to focus on just one project.

The sources added that Khloe, 27, and Lamar, 32, will make occasional appearances on "Keeping Up with the Kardashians" -- but that's it.