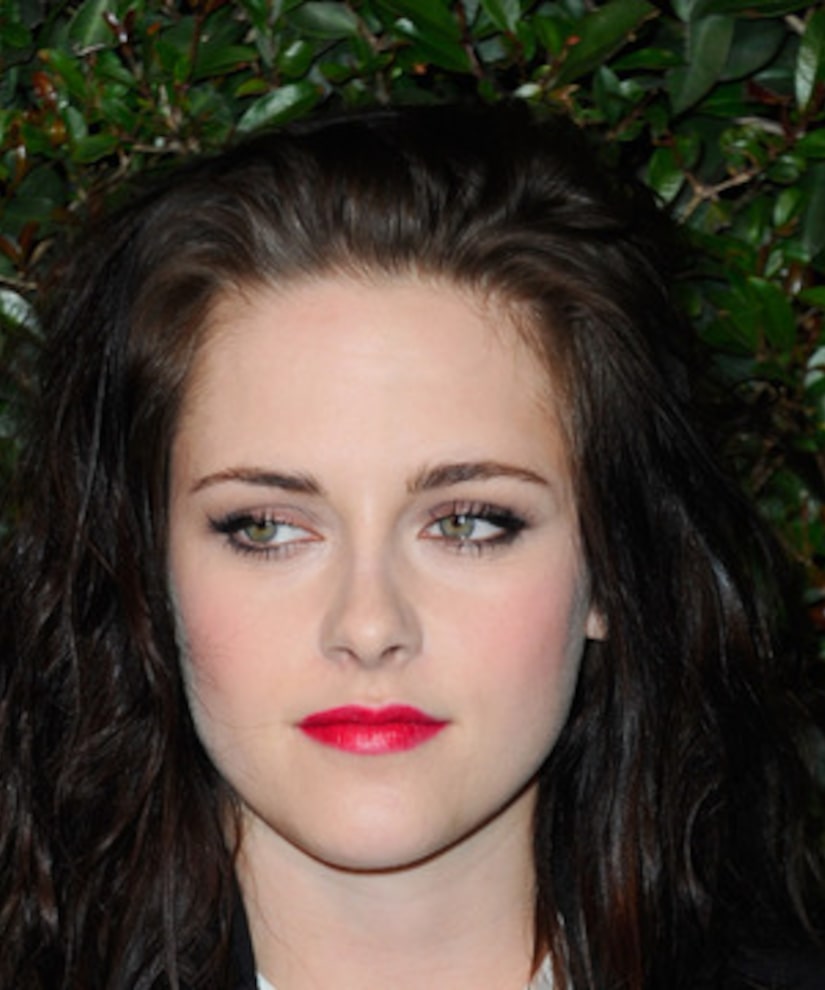 Producer Craig J. Flores tells the magazine of the "Twilight" star, "Kristen is a talented and dynamic actor, with a proven box office draw... [Her role] will no doubt push the envelope on the public's view of Kristen's wide-ranging abilities. [We are] thrilled to have her as a partner on this fantastic film."

Production is expected to begin this summer.