Here's a sneak peek at what's opening this weekend, including the romantic dramedy “The Five-Year Engagement,” starring Jason Segel and Emily Blunt; the animated “The Pirates! Band of Misfits,” from the creators of “Wallace & Gromit”; the turn-of-the-century thriller “The Raven,” starring John Cusack; and the action flick “Safe,” starring Jason Statham. 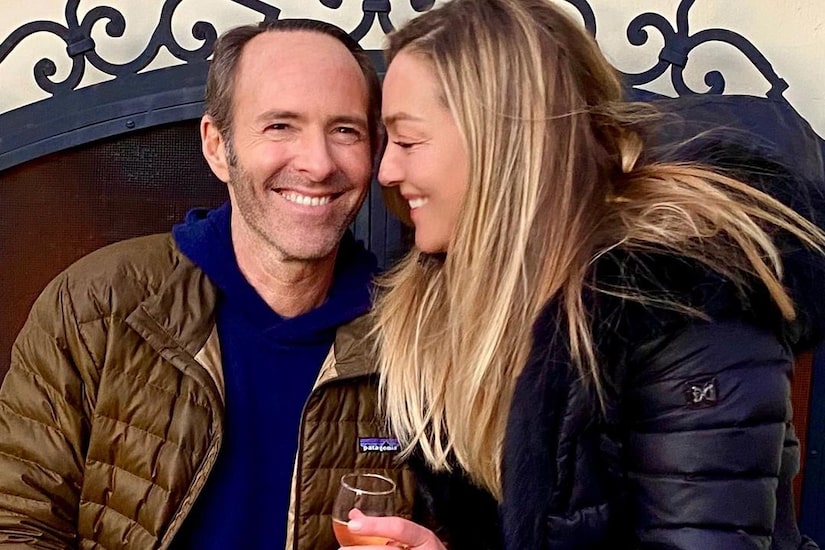