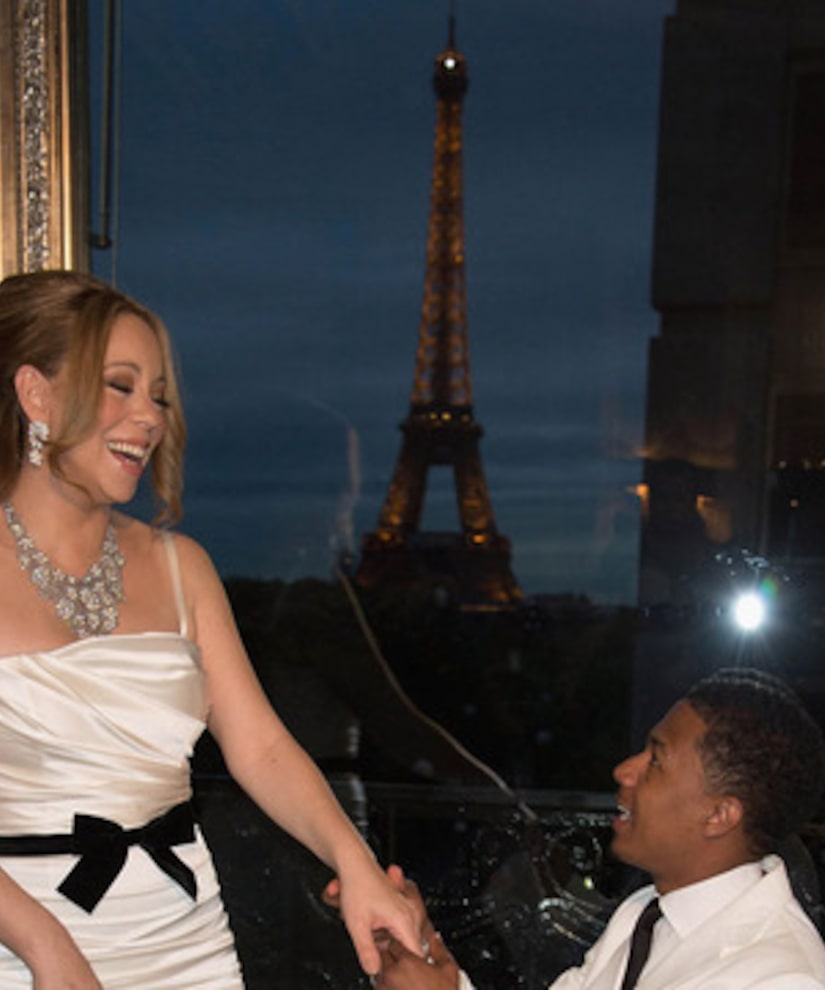 Carey and Cannon were beaming in recent photos, with Mariah wearing a stunning white mermaid dress and Cannon in a white suit.

After the photo shoot, the two were spotted dining at Le Jules Verne restaurant at the Eiffel Tower, says People.com.

Mariah tweeted, "Tonight was an incredible night, I can't express how amazing it was to renew our vows in Paris at the top of the Eiffel tower. Thank you so much to all the fans who came out as always and showed their love and support. I love you!"

The couple will celebrate the four-year wedding anniversary Monday, as well as the 1-year-old birthday of their twins, Morocco and Monroe. 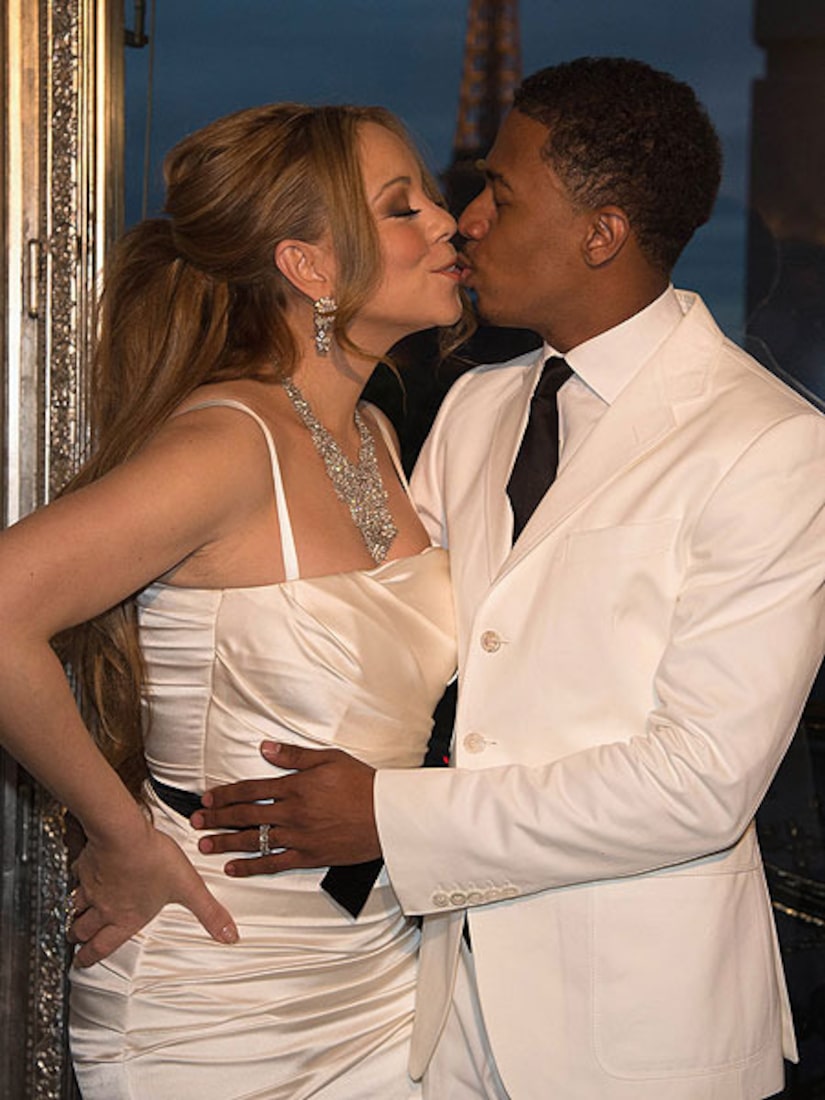 Cannon is also on the mend after suffering various health problems earlier this year, including kidney disease.