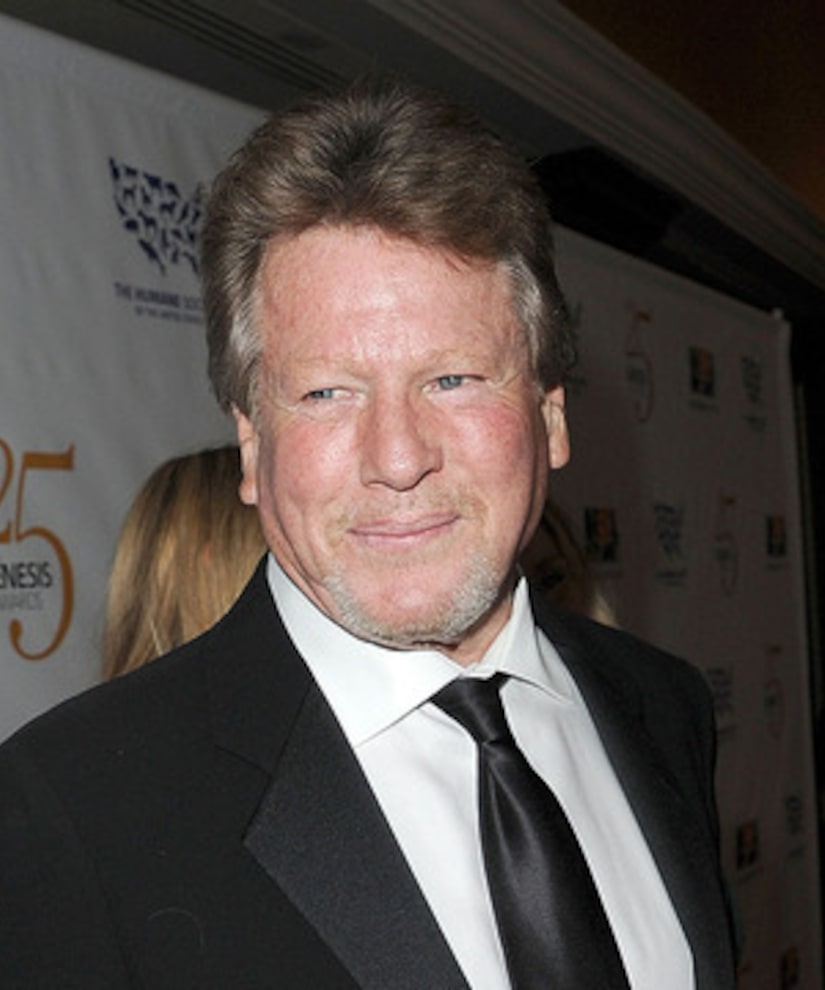 “What's the worst that can happen… I'll be with Farrah?” asked O'Neal. “I'm just going with the flow. These things happen.”

As for trying experimental treatments, Ryan replied, “No, I'm a traditionalist.”

O'Neal is being treated by oncology specialist Dr. Lawrence Piro, who told Renee, “There are four or five successful [treatments], so we have to talk about it.” The doctor added, “Ryan has a great attitude. He's had chronic leukemia for 10 years. He's still in remission from that. He's really beat the odds -- and our job is to beat the odds again.”

Ryan said his kids have been supportive. “They're being very honorable and kind to me.”

As for the actor finally joining “Dancing with the Stars” after having knee replacement surgery, O'Neal confirmed he's game. “I'm on for the next go around... I really want to do it.”