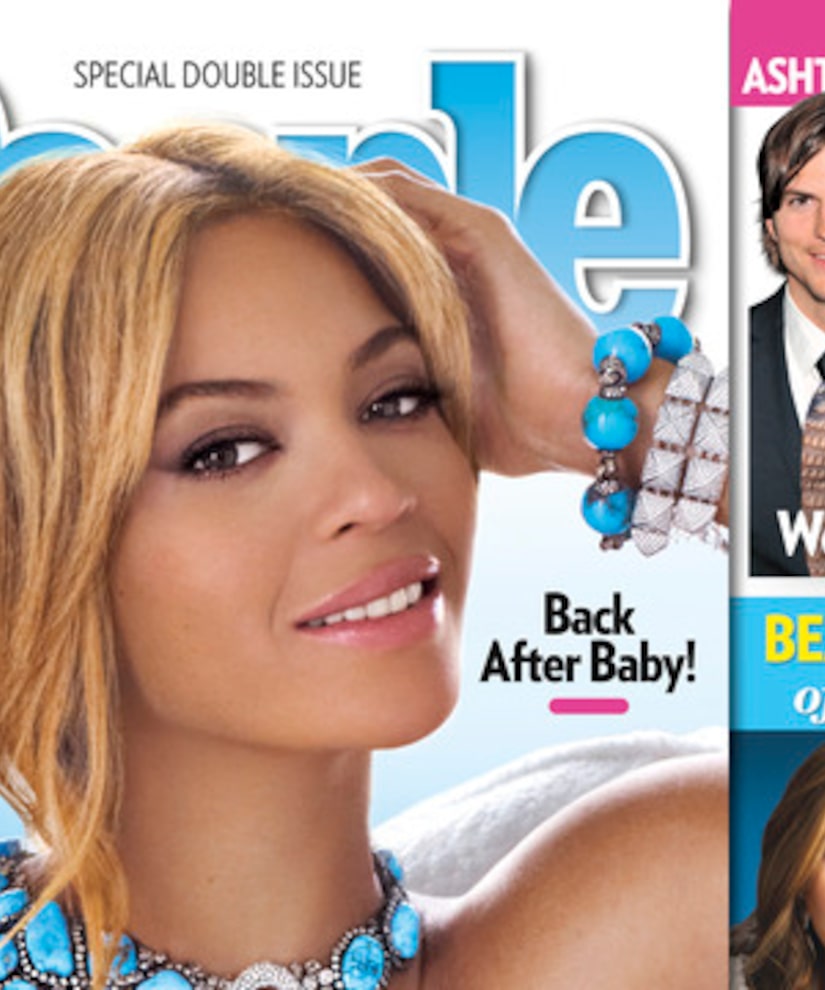 The 30-year-old singer told the magazine, "I feel more beautiful than I've ever felt because I've given birth. I have never felt so connected, never felt like I had such a purpose on this Earth."

"The best thing about having a daughter is having a true legacy," she adds. "The word 'love' means something completely different now."

The 16-time Grammy winner is joined on the list by fellow "Most Beautiful Woman" hall of famer Julia Roberts, who has appeared in the issue 13 times, and Nicole Kidman, who makes her 10th appearance.