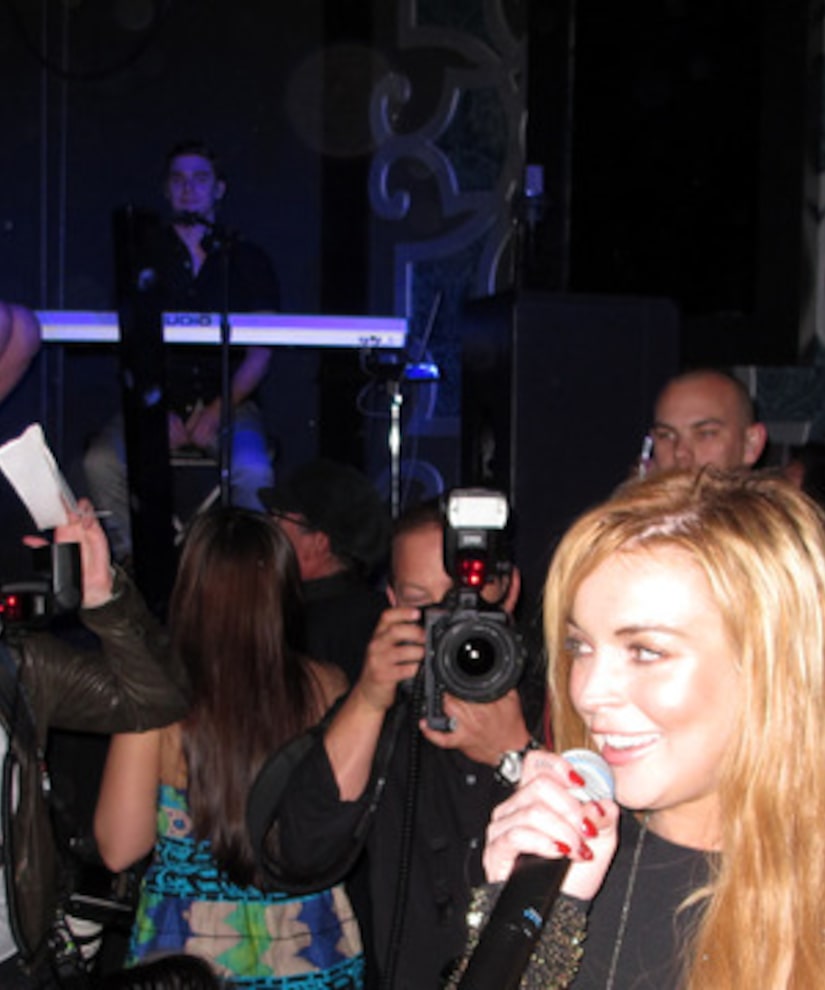 Actress Lindsay Lohan will soon be taking on the role of screen legend Elizabeth Taylor in the upcoming film "Liz & Dick," and is now defending herself against harsh celebrity critics -- namely comedian Rosie O'Donnell.

Earlier this week, O'Donnell told host Matt Lauer on NBC's "Today" that she believes Lindsay isn't in the "frame of mind" to work.

The former TV talk show host added, "I feel very sorry for her. I think she needs a lot of help. She needs time away. She's had a lot of trouble doing every single movie, including 'Saturday Night Live.' She was out and not at rehearsal… The last thing she did good, she was 16."

Following Rosie's claim, Lindsay's representative Steve Honig told Radar Online, "I think Rosie should focus on her own career and stop worrying about everyone else's."

Meanwhile, Lohan was seen Tuesday night in a striking black and gold outfit at the AV nightclub in Hollywood. At the party, the actress made an announcement confirming her role as Liz in the upcoming film. 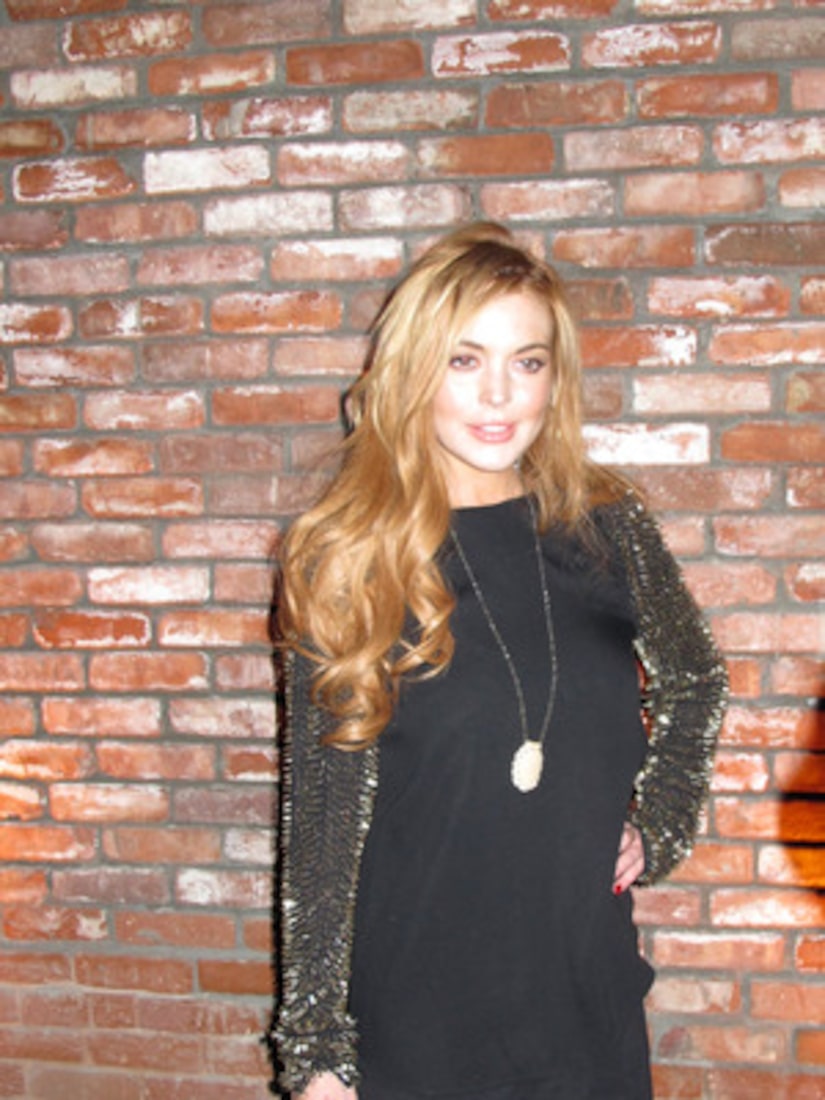