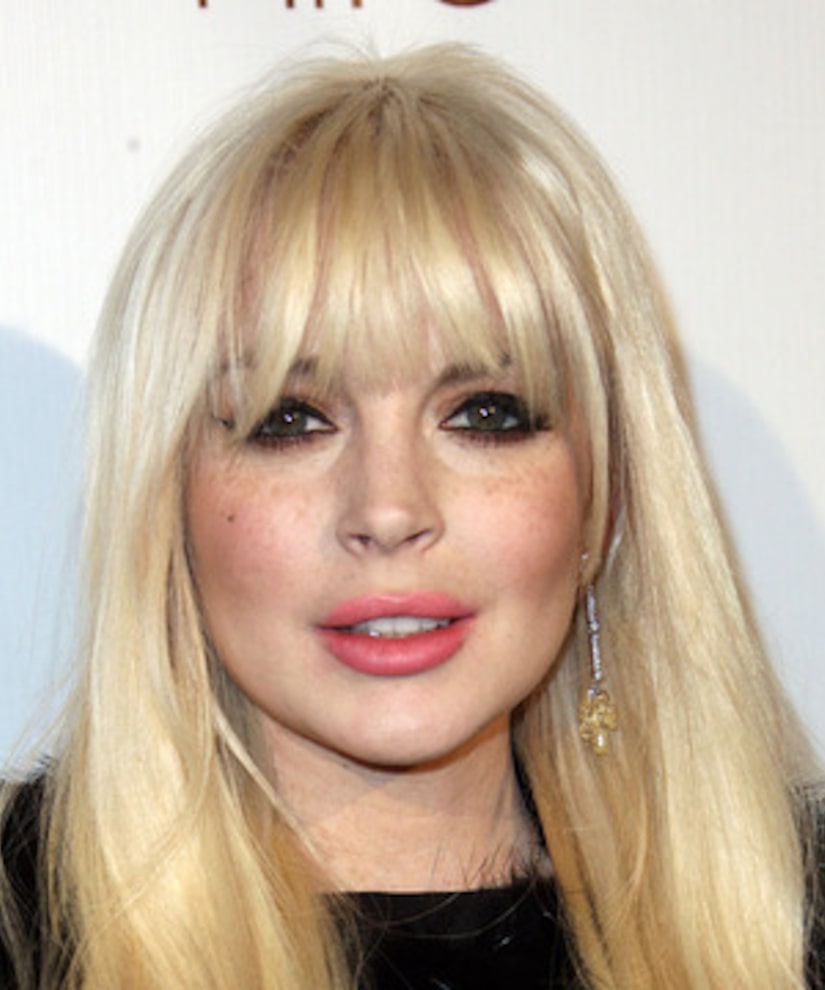 “Glee” star Dot Marie Jones, who plays Coach Beiste, tweeted, "Gonna be a long day!! Some ppl show up late and just throw a wrench in things. Not cool! I'd rather be an hour early (I was) than 5 minutes late!"

Jones didn't name names, but sources connected to the show told TMZ, it was LiLo.

Lohan had been professional the day before when she shot her big scenes and was back on set Wednesday just for reaction shots.

The starlet's lateness reportedly did not hold up production.