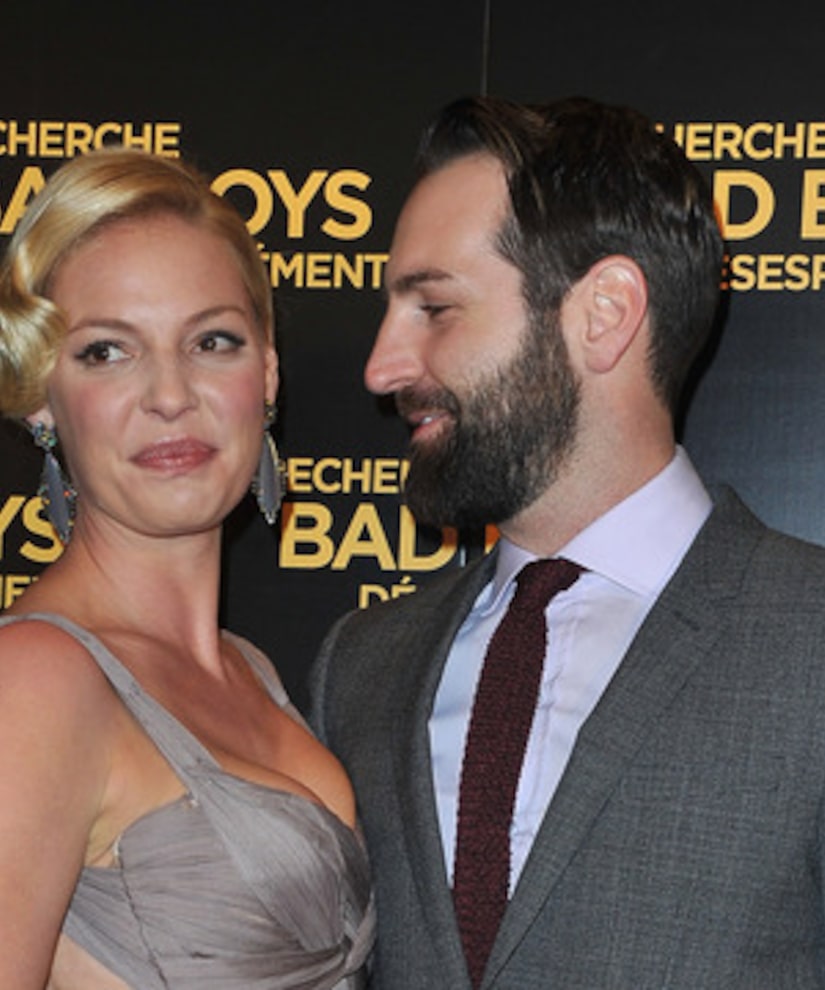 Actress Katherine Heigl and her husband "One Life to Live" actor Josh Kelly announced Wednesday that they have adopted a second child, reports People.

"Yes they have adopted a baby," their rep Jill Fritzo confirmed. "No further details at this time," she added -- not revealing the gender of the baby.

The 33-year-old "27 Dresses" star says adoption was always the plan she had for her family. "Josh and I started talking about it before we were even engaged. We have talked about having biological children as well, but we decided to adopt first."

Heigl and Kelly are already parents to a 3-year-old daughter, Naleigh, adopted from South Korea in 2009. Heigl's sister, Meg, also Korean, was adopted three years before Katherine was born.