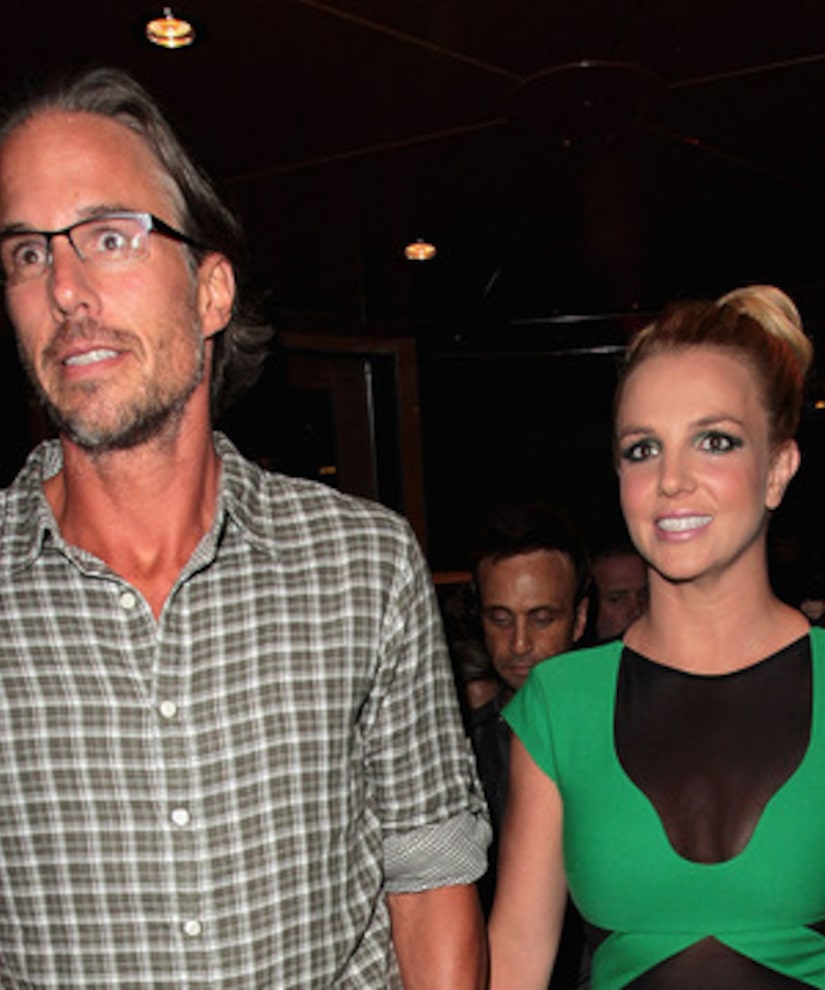 Singer Britney Spears' soon-to-be husband, Jason Trawick, has been named her co-conservator, y'all!

TMZ reports a judge in Spears' conservatorship case has given Trawick legal power to govern Britney's affairs, along with Brit's dad, Jamie Spears.

The elder Spears filed the petition earlier this month, asking the court to add Jason as a co-conservator.

Spears and Trawick became engaged last year and have yet to set a wedding date, perhaps because Britney remains under a conservatorship.