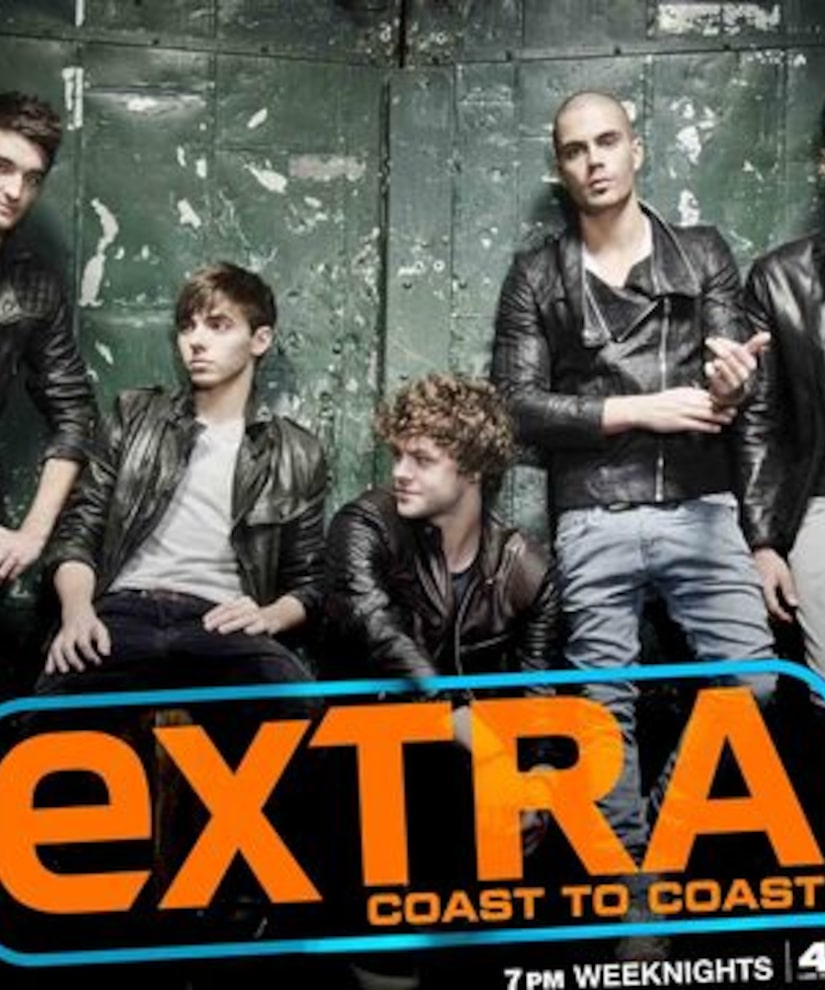 The hottest new band in America, The Wanted, will be taking over the "Extra" stage at The Grove on Thursday, April 26.

The Wanted will be doing a one-on-one interview with host Mario Lopez, and will then perform a few songs from their debut album!

"Extra" will also be selecting a few fans to ask the British boy band a question onstage.

Note: Barnes & Noble will begin wristband distribution with the purchase of The Wanted's new CD after 9AM on Thursday.

The wristbands will give fans entry into the audience for the "Extra" interview and performance, and a place in the CD signing line.

All fans are welcome to attend the concert, however, only those who have a wristband will be granted access to the audience area.