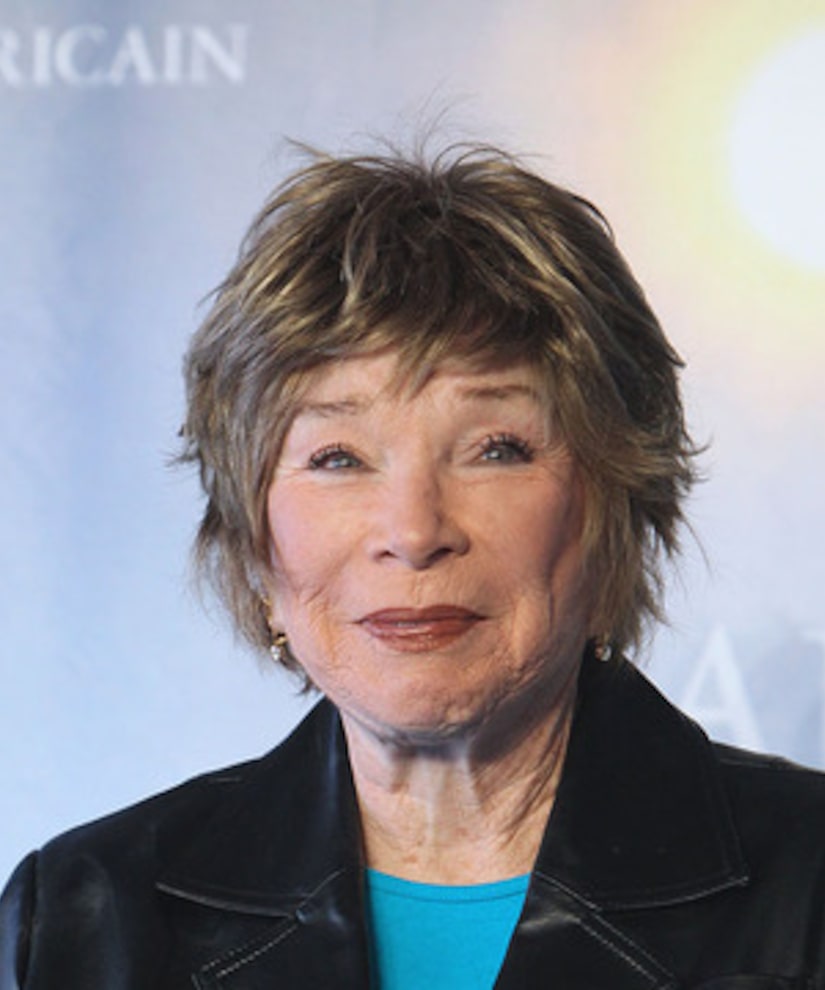 "Extra’s" Jerry Penacoli had an entertaining conversation with "Bernie" stars Jack Black and Shirley MacClaine, talking with them about their upcoming dark comedy -- and some hot topics in the news.

Penacoli asked MacLaine if she watches any reality TV. "'Dancing with the Stars,' love it! Best dancing!" the actress exclaimed, but when asked if she'd ever sign up, she replied, "Absolutely not. I'd rather have a tooth pulled with no Novocain than be on that show."

As for Angelina Jolie and Brad Pitt's engagement news, Black offered congratulations, while Shirley gave her two cents. "Mistake... let the kids grow up in the modern world and never do it!"

The two also talked about having chemistry in the film. "Bernie" is based on a true story about a small-town Texas mortician (Black), who strikes up a friendship with a wealthy but very mean widow, played by MacLaine. He eventually kills her in a moment of passion and then goes to great lengths to create the illusion that she's alive.

MacLaine explained, "It was the kind of black magic. It was just black." Jack added, "It was dark yet delicious!"

"Bernie" will be living in theaters April 27!