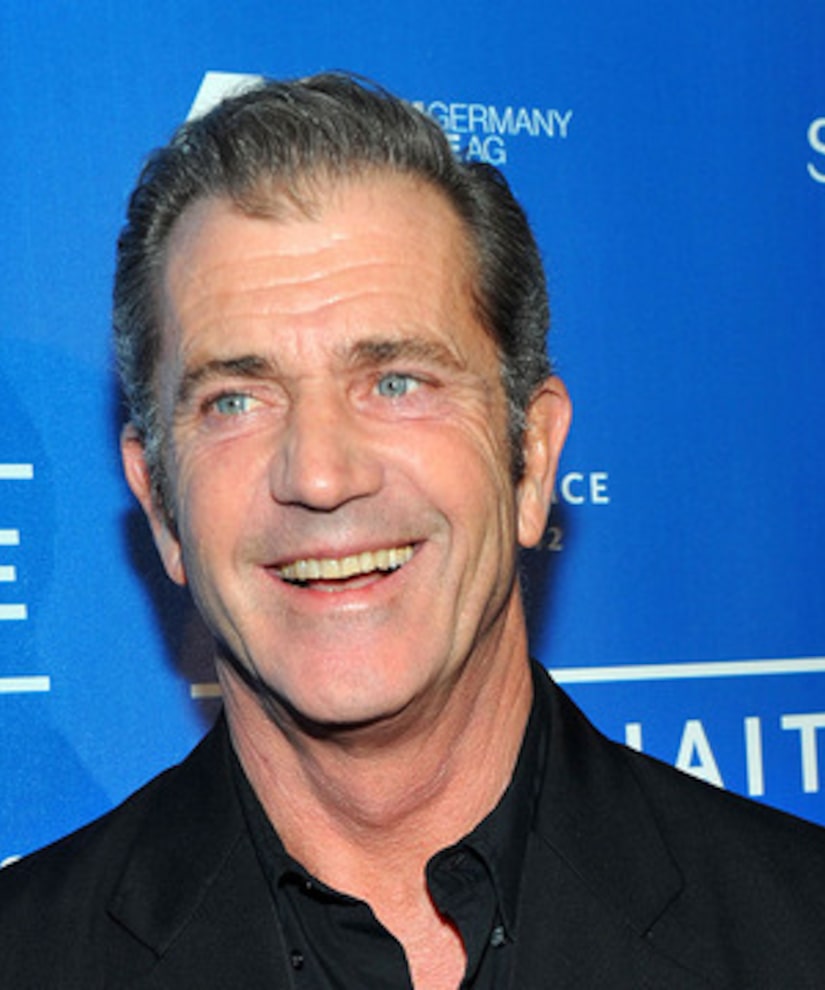 Embattled actor Mel Gibson is taking a break from threatening audio rants and is in talks to join “Machete Kills,” a follow-up to the Robert Rodriguez 2010 grindhouse flick, “Machete.”

The Hollywood Reporter confirmed Gibson was in negotiations. The film will reportedly focus on Machete (Danny Trejo) and his attempts to stop an arms dealer from causing worldwide annihilation.

At a press conference last week, Rodriguez said he wanted the actor to be in the movie, and a few days later, Rodriguez showed up to Gibson's Austin premiere of “Get the Gringo,” the Gibson action film being released on VOD in the U.S.

“The Beaver” actor was in the headlines last week when screenwriter

Joe Eszterhas accused the star of making anti-Semitic and threatening comments to him while the two collaborated on a film about Jewish hero Judah Maccabee.

Eszterhas released an audio recording of Gibson's rant, and Gibson in turn has threatened to sue because of a "basic human right" to privacy.