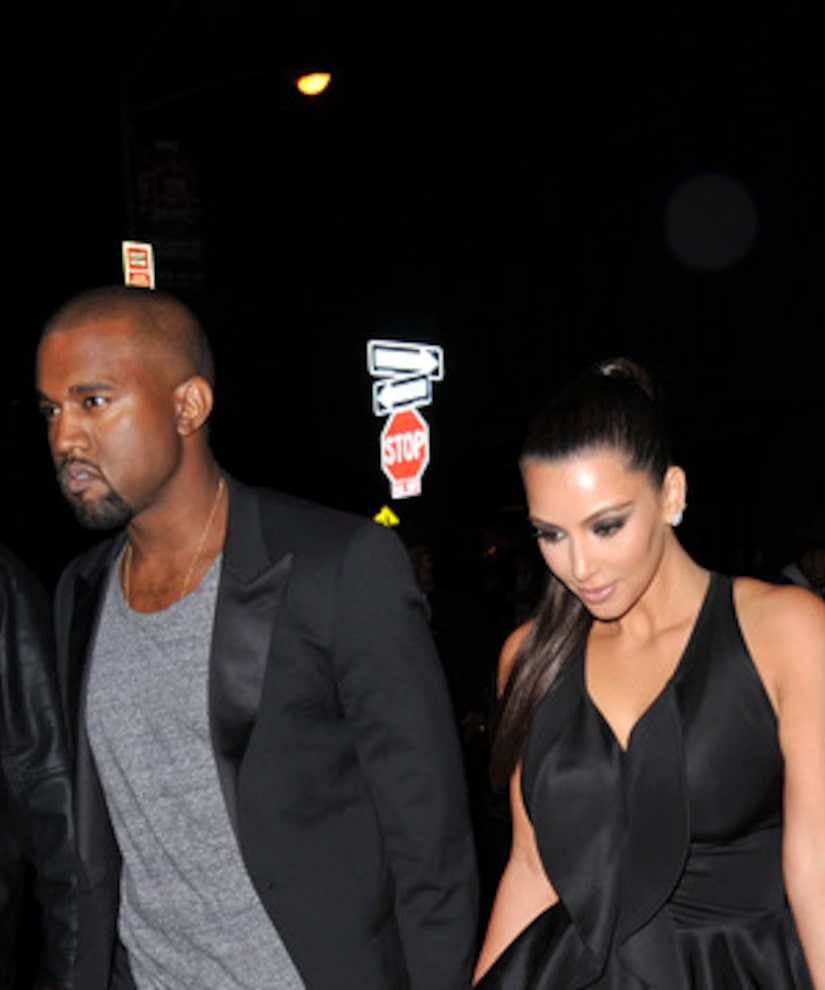 Kardashian and West couldn't keep their hands off each other inside the party either, as seen in this picture Kim posted on Instagram. 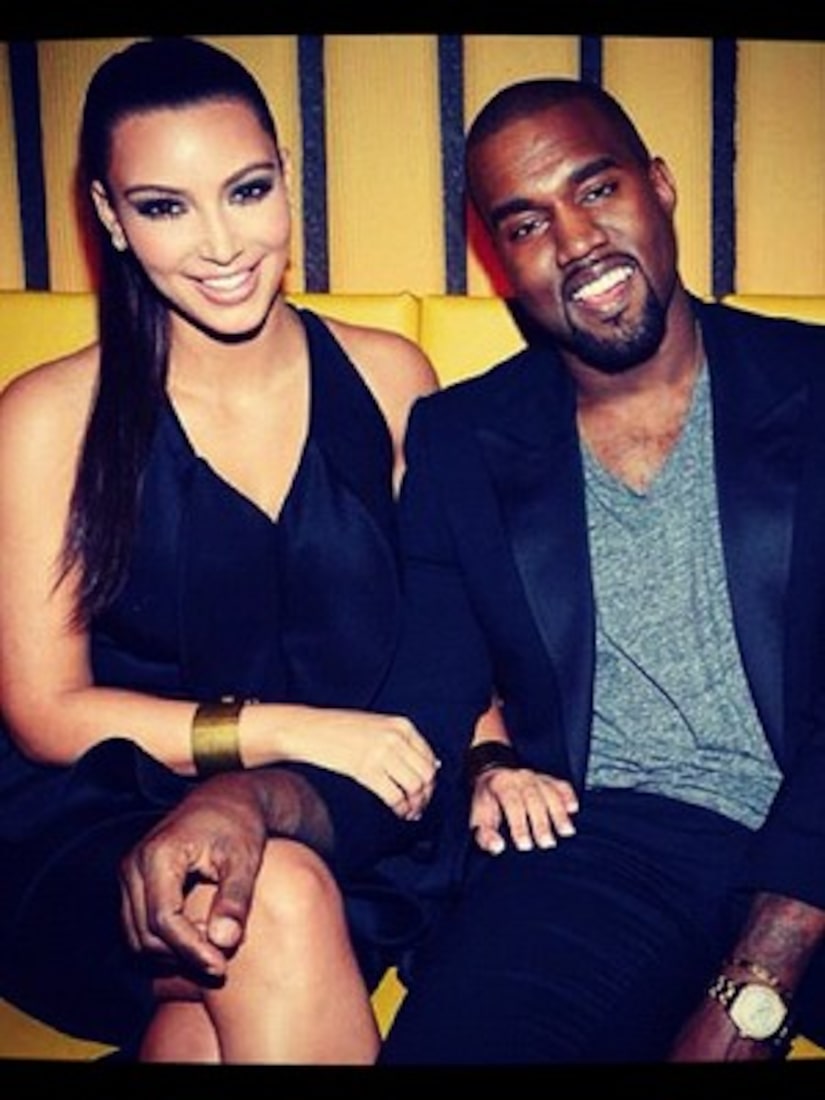 The two partied until 3AM. An insider told HollywoodLife that “They looked very happy to see each other, and in love. They both headed back to Kanye's apartment for the night.”