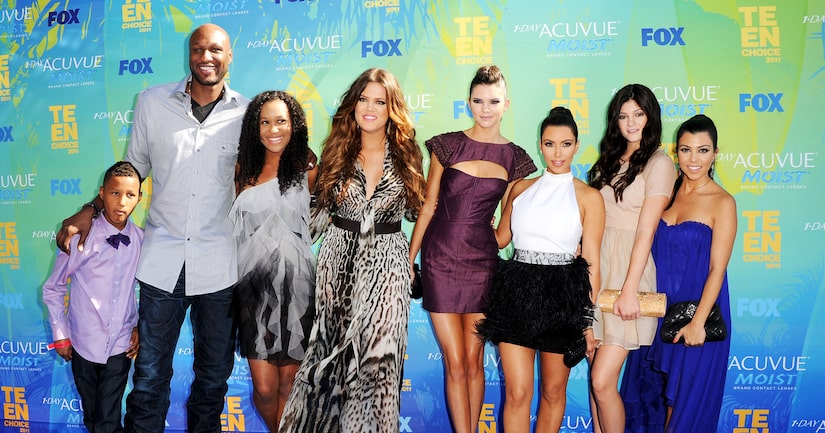 Extra confirmed Tuesday that the Kardashian family has signed a new contract with E! to return to their signature series "Keeping Up with the Kardashians" for another three years.

Sources close to the deal tell TMZ that the reality stars will get $40 million. Kim, Kourtney, Khloe, Kris and Bruce will each receive equal pay, according to TMZ.

Kourtney Kardashian's beau, Scott Disick, and their son have signed a separate deal, as well as Khloe's basketball husband Lamar Odom, who will appear in two E! reality shows, "Khloe and Lamar" and "Keeping Up with the Kardashians."

The 7th season of "Keeping Up with the Kardashians" begins May 20.